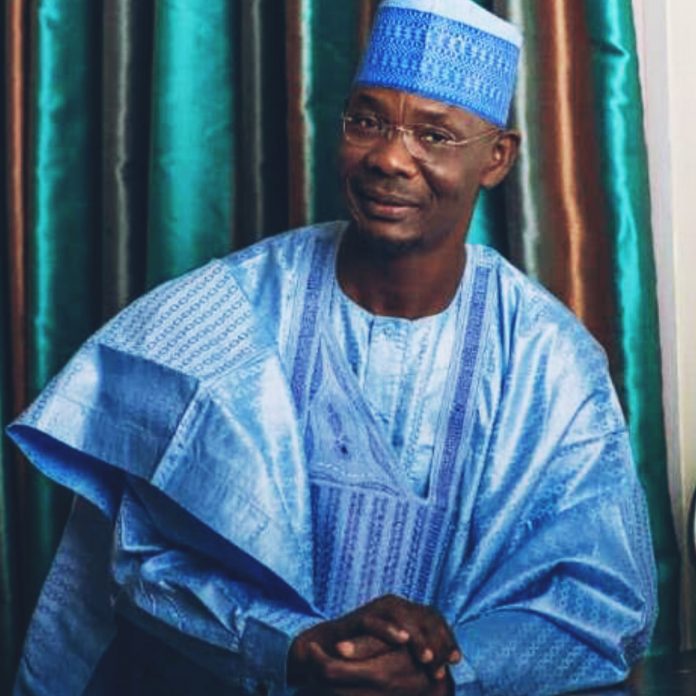 Governor Abdullahi Sule of Nasarawa State at the first memorial lecture in honour of the murder of Philip Shekwo in Lafia, announced the offer of automatic employment to the daughters of the late State Chairmen of the All Progressives Congress (APC).

The governor promised that the three killers of the State Charmian, late Philips Shekwo, including their informant, currently undergoing trial, will not get away their criminal acts.

He maintained that he is prepared to sign their death sentences if the court finds them guilty in its judgement.

Governor Sule commended the security agencies for their quick response the night the killers invaded the residence of the late APC state chairman.

He stated that criminality will not be tolerated in Nasarawa State, assuring of his administration’s commitment to proactive measures to ensure security of lives and property.