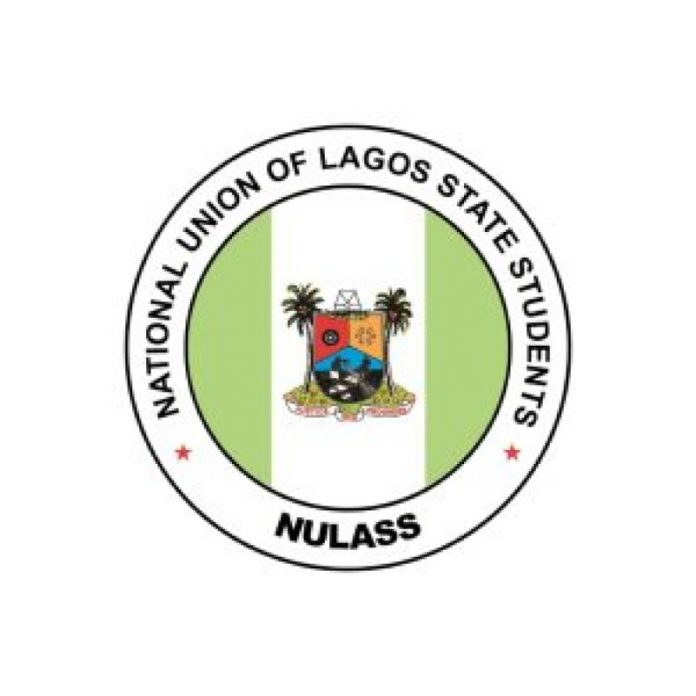 The National Union of Lagos State Students (NULASS) has lauded Gov. Babajide Sanwo-Olu of Lagos for approving N290 million for 2021 Bursary and Local Scholarships for indigent Lagos students in tertiary institutions across Nigeria.
The spokesman for NULASS. Mr. Hassan Abdulsalam told the Newsmen on Thursday in Lagos that the association was delighted at the development.
”Our governor, Mr. Sanwo-Olu, has been living up to expectations.
“He has listening ears and, more significantly, attends reasonably to the needs of the people.
”He has approved the sum of N290 million for our bursary and local scholarships, which is highly appreciated.
“We commend him for this and other numerous assistances,” Abdulsalam said.
He, however, appealed to Sanwo-Olu to increase the amount given for bursary and scholarship in view of the high cost of living.
According to him, students who are studying non-science courses are receiving N25,000 at the moment, while science and engineering students receive N30,000 and N50,000 respectively, for the bursary.
He said that those on scholarships were receiving N200,000.
”We are, therefore, appealing to Gov. Sanwo-Olu, as part of his agenda of better welfarism of Lagosians, to increase the bursary to N50,000 flat rate, while scholarship should be increased to N250,000.
”This is due to the current economic situation in the country, as N25,000 can’t sustain students on campus,” he said.
He advised members of the association to be good ambassadors of the state in their respective institutions of learning.
“Stay safe, avoid any acts that can lead to the breakdown of law and order,” he said.