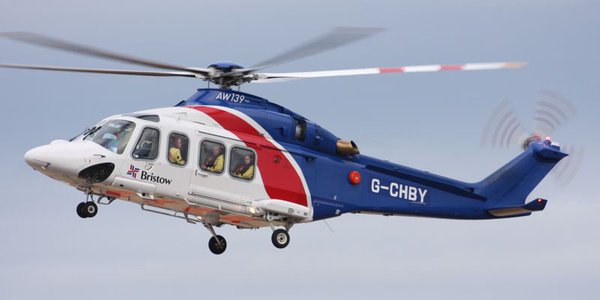 According to the Director General of NCAA, Capt. Muhtar Usman, the suspension will enable the authority carry out a full scale audit on its operations with particular emphasis on its Sikorsky S-76C type.

The suspension was prompted out of curiosity to check the airworthiness of the airline’s operations as it has been in the news twice in six months over crash incidences. The NCAA is keen to live up to its responsibility in order to assuage fears of the general public.

Details will be communicated shortly.