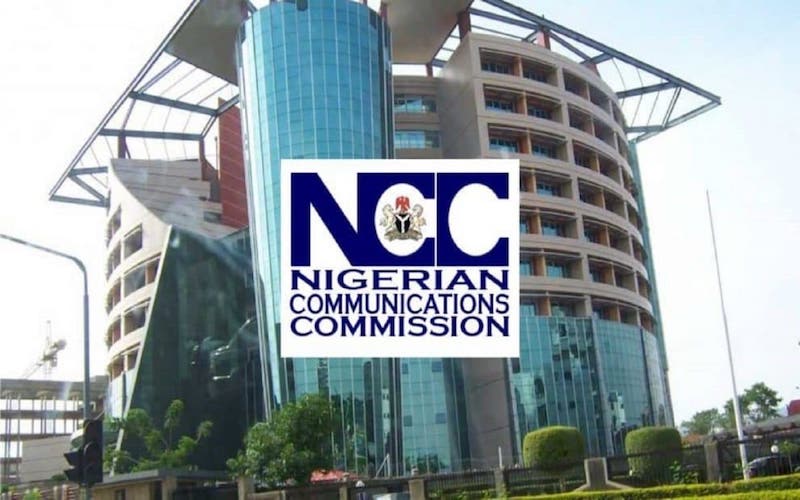 The Nigerian Communications Commission (NCC) revenue from auctioning and sales of license for operators of 5G network in the country is set to hit over $1bn, National Daily has gathered.

Recall that MTN Nigeria, Mafab Communications, and Airtel had bid for 5G 3.5GHz band spectrum in December 2021, with a reserve price set at $197.4 million.

However, an intense auction among the three companies that lasted 11 rounds drove the price to $273.6 million for each 5G license.

Speaking about the turnover from the 5G spectrum auction during the commission of the National Shared Services Centre in Abuja on Tuesday, Buhari said “the sector generated over $547m from the auctioning of the 5G spectrum alone.”

Buhari made this known while speaking on the achievement of the Information and Communications Technology (ICT) sector, a statement signed by the Senior Special Assistant to the President on Media and Publicity, Garba Shehu, revealed.

Airtel Africa had bid for the 5G spectrum earlier this month, with the reserve price put at $273.6 million, but the only counter bidder, Standard Network & Connections Limited (Standard Network) dropped out after failing to make the down payment for the intention-to-bid deposit (IBD) before the deadline on December 5, 2022.

As a result, the 5G license price remained at $273.6 million, although Airtel Africa has only paid $27.36 million, which is 10 per cent of the license fee and serves as a payment for the intention-to-bid deposit.

Meanwhile, there are two licenses that have been issued by the Nigerian Communications Commission, which means FG’s revenue from the 5G spectrum sales will hit over a billion dollars.