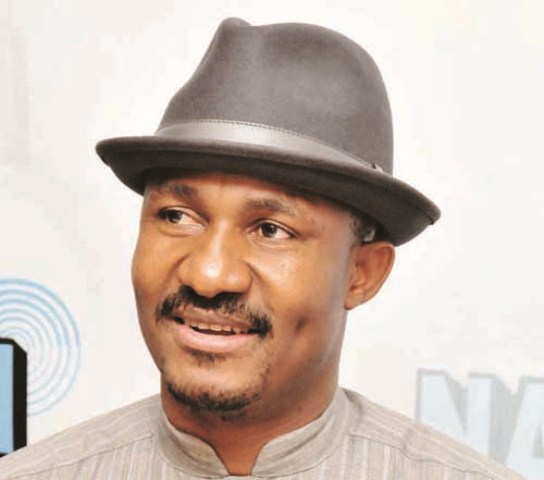 By Odimmegwa Johnpeter/Abuja
The Executive Secretary of the Nigerian Christian Pilgrim Commission (NCPC), Mr. John Kennedy Opara has enjoined the last batch of intending Pilgrims to Israel to see themselves as Change Agents.
He disclosed this recently during the official closing ceremony of the 2015 pilgrimage exercise at the local wing of the Nnamdi Azikiwe International Airport, Abuja.
In the words of the NCPC boss “you are going to return as change agents”, he added, “no one can be with the Lord and remain the same”.
He advised the intending pilgrims not to let the country down in their conducts.
Mr. Opara admonished the intending pilgrims to be good ambassadors of Nigeria while in the Holy Land, as they are the first image the outside world would see.
NCPC helmsman urged them not be distracted but to use every experiences they would gain to have an encounter with God, in his words, “it is a spiritual journey and an opportunity to pray for yourself and your families”. He further admonished them to pray for President Muhammadu Buhari while in Israel and the peace of the country.
He assured the pilgrims that the Commission had put every necessary arrangement in place with the Ground Handlers in Israel to ensure that they are comfortable.
The 2015 October-December pilgrimage was flagged off on the 17th October, 2015 at the Nnamdi Azikiwe International Airport, Abuja and by the 27th of December 2015, it is expected that all the pilgrims would have returned to the country.