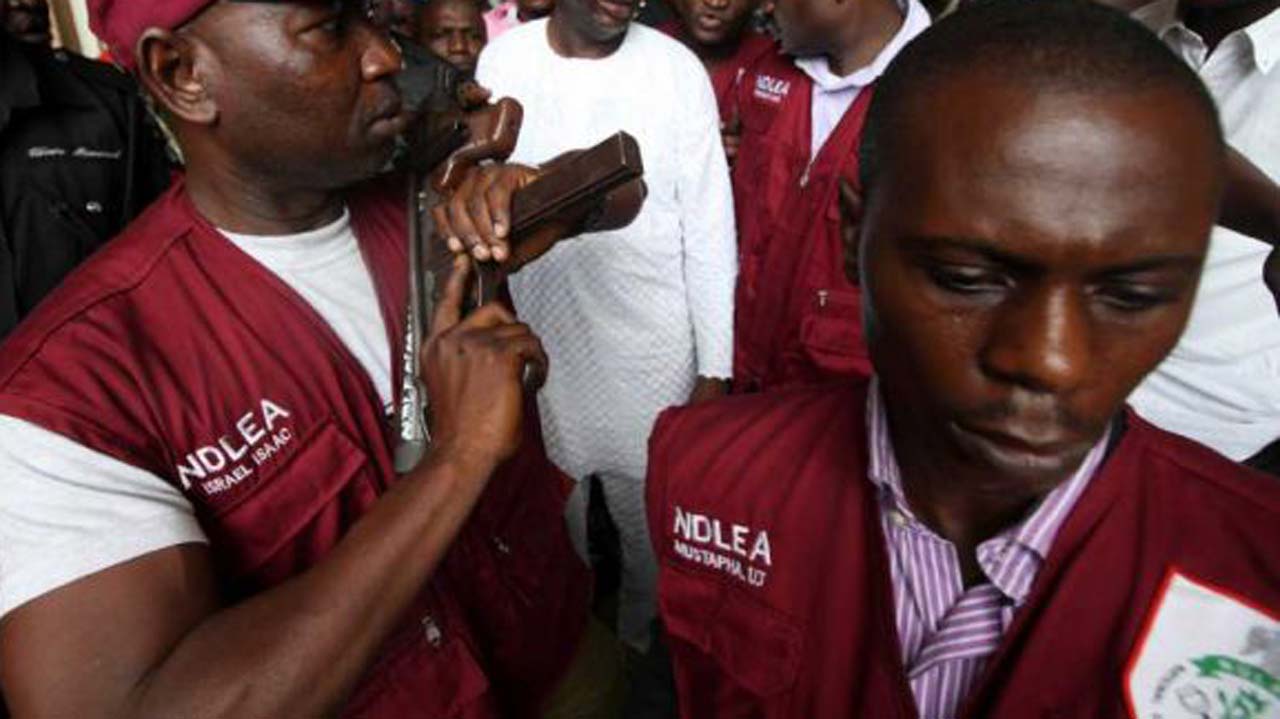 NDLEA Commander in the state, Mrs Obot Bassey, told newsmen in Uyo on Wednesday that those arrested were 302 males and 46 females.

She said the command also secured 58 convictions of drug dealers and users in 2022, rehabilitated 15 persons and counselled 265 others.

Bassey said the command also destroyed 2.786 tonnes of seized drugs by burning them in public glare in 2022.

“Of spectacular notes were arrests and seizure of 90kg Amphetamine with street value of N2.5 billion and 2.6kg of cocaine.

“The drugs would have done a lot of damage to families, communities and to the state if they had not been seized,’’ Bassey stressed.

Bassey said the NDLEA was in dire need of operational vehicles to effectively cover the 31 local government areas of the state; boats to patrol the waterways and residential barracks for safety of personnel.

She appealed to multinational organisations, philanthropists and well-meaning individuals to join hands with the NDLEA to reduce drug abuse and trafficking to the barest minimum in the state.

“I am using this medium to tell Akwa Ibom people to look for substances that are not supposed to be consumed and keep the NDLEA posted on these substances.

“Residents should also report drug dealers and users to the NDLEA,’’ she said.

Bassey said the NDLEA was disturbed by the influx of a new drug, Fentanyl into the Nigerian market, as it is 50 to 100 times more potent than morphine, heroin and codeine.

The commander warned drug peddlers and dealers in Akwa Ibom to give up the illicit business or face the full wrath of the law.