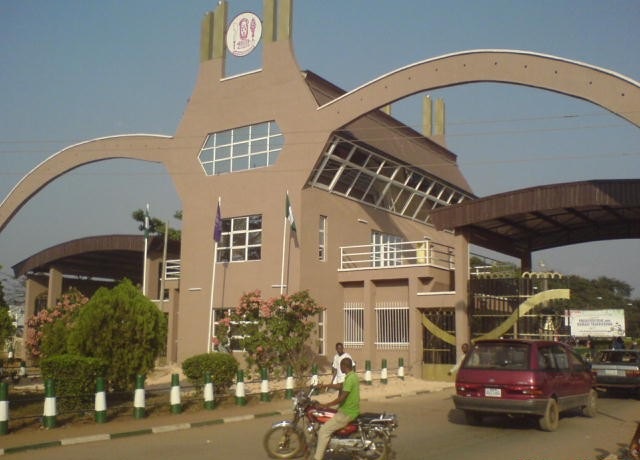 Students of the University of Benin on January 24, staged a protest over the demise of Perez Boubouwei, the varsity’s current director of sport.

It was gathered that Perez, who graduated from the Faculty of Education last month, was doing his clearance when he suddenly fell ill on Sunday, January 22, 2023.

“On Sunday, he complained of stomach ache and was rushed to UBTH. The doctors said that payment should be made before they commerce treatment. After the payment was made, they gave him several inj£ctions without running proper test on him to know what was actually wrong with him.

They also asked his family to pay for oxygen but they didn’t use it. They didn’t even tell his mum what was happening to him. They ignored the young man, and attended to someone who came with an ambulance.

The deceased’s family did X-ray, the nurses couldn’t even explain the X-ray result to them. They neglected him until he di£d,”a source said.