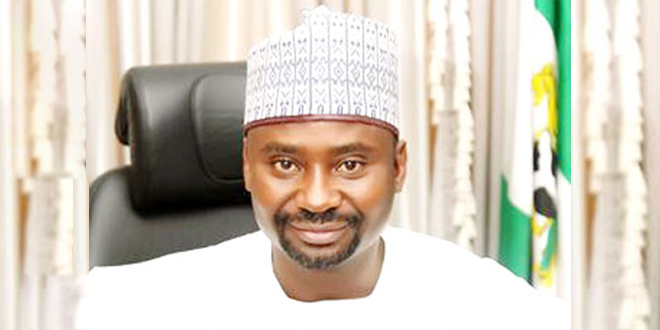 The Nigeria military might have hit the December target President Muhammadu Buhari gave them to wipe out Boko Haram as the National Emergency Management Agency said there’s no more community under the terrorist group control.

“We should thank our soldiers and the commitment of President Muhammadu Buhari to making sure this has come to pass,” NEMA’s D-G Sani Sidi said yesterday.

“We are soon getting over with the emergency issues; we are heading towards rehabilitation of IDPs instead.”

According to him, the government is working with various international agencies to make sure those at the IDP camps are fully rehabilitated.

Information Minister Lai Mohammed had earlier told Nigerians the rebellion was over after taking 33 journalists, local and international, across the hotbed of terrorism in the northeast.

“I can report to you that the entire 70 plus kilometres stretch from Maiduguri to Bama and all the way to Banki which leads to Cameroun and the Central African Republic are in the hands of our gallant troops,” the minister said Thursday.

He added the military presence could be felt every few metres along the road. “They have so degraded the capacity of Boko Haram that the terrorists can no longer hold on to any territory just as they can no longer carry out any spectacular attack.”

In the process, the last administration, headed by former President Goodluck Jonathan, launched a military campaign, Operation Restore Order, which wasn’t so successful because of what many described as sabotage within the military.

The current government’s campaign, Operation Lafiya Dole, took the combined effort of the Nigerian armed forces and the Multinational Joint Task Force, to pound down the terrorists. 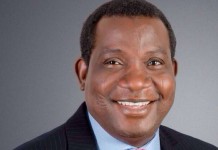 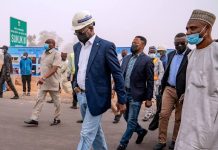 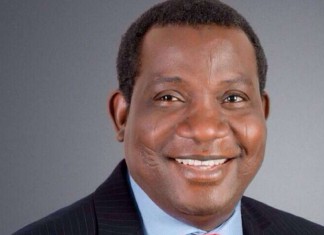