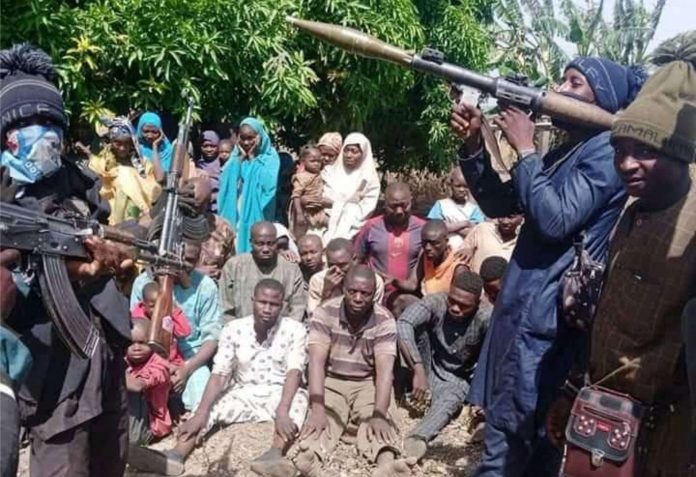 The Niger State government on Saturday confirmed the release of the students kidnapped from the Government Science Secondary School Kagara, Rafi Local Government Area, Niger State, by bandits 10 days ago.

President Muhammadu Buhari, in a statement in Abuja on Saturday by his Senior Assistant on Media and Publicity, Garba Shehu, lauded the security and intelligence agencies and the government of Niger State for their responses in securing the release.

“We are happy they have been released,” the President had said.

Meanwhile, the negotiation for the release of the student was noticed to be led by an Islamic teacher, Sheikh Gumi, including the Secretary to the Niger State government and others. There were insinuations of N800 million ransom paid to the bandits which the government, however, denied, but it generated controversies across the country.