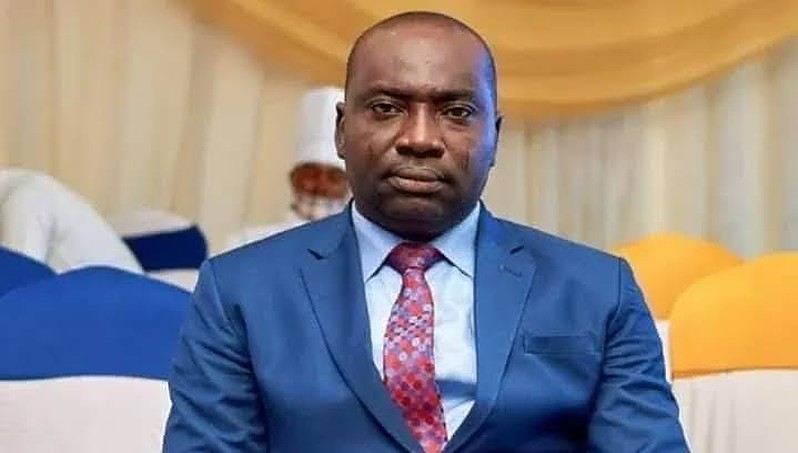 The Niger Government has constituted a committee to investigate circumstances that led to the death of former Commissioner for information, Malam Danladi Ndayebo, at the IBB Specialist Hospital.

The Niger Secretary to the Government (SSG), Alhaji Ahmed Matane, made this known while addressing a news conference in Minna.

The News Agency of Nigeria reports that Ndayebo, a former Commissioner of Information during Babangida Aliyu administration, died on Nov. 7, following an a motor accident along Minna-Suleja road.

Matane said that the state government received information of some level of alleged non-professionalism in the management of the deceased by IBB Specialist Hospital Minna.

He said that it was alleged that the deceased was brought to IBB Specialist Hospital Minna with no single doctor on call in the hospital to attend to him.

“I received a call that morning to be informed that late Ndayebo and one other patient were taken to IBB Specialist Hospital in the night , unfortunately in the morning when I was called, there was no single doctor to attend to them as victims of accident.

“When he was finally being attended to, he took his last breath some hours later. As government, we are very concern about public government hospitals that would respond to such emergency with level of levity and neglect.

“But will not conclude whether the circumstance leading to his death was as result of negligence, the committee is to go into what has happened to see how such situation can be dealt it with to avoid such unfortunate act in the future,” he said.

The SSG said the committee was to find out the circumstances that led to the death of Ndayebo and established whether or not there was any act of negligence on the part of IBB Specialist hospital or its personnel.

He added that the committee was to review the operations of IBB Specialist Hospital to identify any operational deficiencies and make appropriate recommendations within one to enable the government to take decisive actions.

He said that the committee is made up of Dr Chindo Sallah, Dr Joseph Kolo, and Dr Umaru Tiffin, representative of the state chapter of the Nigerian Labour Congress (NLC) among other.

In a related development, Matane said the state government had also set up a committee to investigate a petition against the chairman of the state Internal Board of Revenue, Mr Mohammed Etsu on misappropriation of funds.

He said the committee was to identify the basis for the petition against the chairman and verified the issues raised in the petition, establish whether or not there were any financial or administrative infractions within the board leading to disaffection by the staff.

He added that the committee was to make appropriate recommendations to ensure sustainable functions of the board and report back within two weeks on their findings.

He said the members of the committee were the stage Account General, Permanent Secretary, Ministry for Water Resources, Mr Annas Salihu, Dr Yahaya Zakari and representative of the Nigerian Labour Congress.