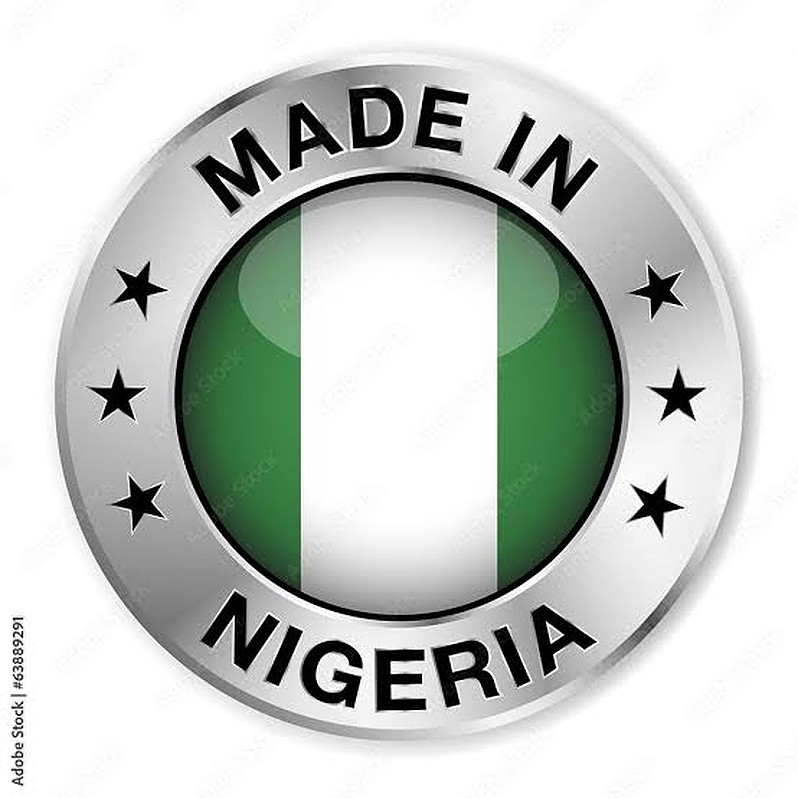 October 1st is set aside to remember the day ( rightly or wrongly) the country Nigeria was allowed to go its separate way, politically from the strong grip of the UK.

Nigeria had been colonized by the British people , taught us how to recite A, B, C and count 1, 2,3 . And later our master introduced the Christian Religion to us as a way of worshiping God. It was a very great encounter with the West !

The tribal Nigerians had very strong desire to rule over their affairs
economically but sought for independence from their colonial masters . Since 1960 , we are said to be independent politically as we could run our own affairs without much interference from the West . However , the country has really not known peace as internal rivalries have tended to dominate the political space thus affecting the economic development of this country . Being independent in terms of being self reliant in all spheres without much dependence on foreign countries for our survival in terms of food, health, technology , education, etc remains elusive . We remain our own problem .

Is this our country truly independent? I don’t think so. Can we really celebrate 62 years as an independent state ?

We are in a world as a country amongst other countries , but defined by the extent of interdependencies . We depend more on other countries than we depend on our country for self -preservation and survival for lack of real independence. Yes, every country is dependent upon one another for something , but not in the manner we are . Our crude oil has to depend upon another country to be refined for our use at home . And we pay dearly for it !

Nigeria as at today is grossly mismanaged for lethargic leadership since independence. Grasshoppers syndrome and consumerism is far our stock in trade and this pervasive culture has tended to outrun the rate of production in almost every thing .

Can we really celebrate today as a date set aside as our independence since 1960?
Celebrate an independent country is good but is there any remarkable achievement in this country that is worth celebrating ? Yes, we have survived the tyranny of military junta , and wrong civilian leaders imposed on us by the corrupt system .

For me as we warm up for another election cycle , it should be a period of sober reflection, evaluating the journey so far since 1960. It is sad for me !!
A beleaguered nation, confusion , and political instability as we have not gained much mileage, regrettably .

Nonetheless, I join others in matching for freedom from self destruction by our lack of faith or our inability to manage our own affairs .

Let’s change our mindset to do it right for once and get authentic leaders to take charge of the governance space so we can be truely independent. Doing it right for once means taking time, effort , sacrifice and courage to elect the right persons to lead us .

Once we can achieve the dawn of a new era in the governance space, and change the narrative from gross consumption to huge investment along production lines by becoming “busy ants” in an atmosphere of peace , justice and national security , and achieve a self reliant status in the main , we then shall celebrate our true independence.

Share this on WhatsApp
Related Topics:Nigeria Independence Day
Up Next