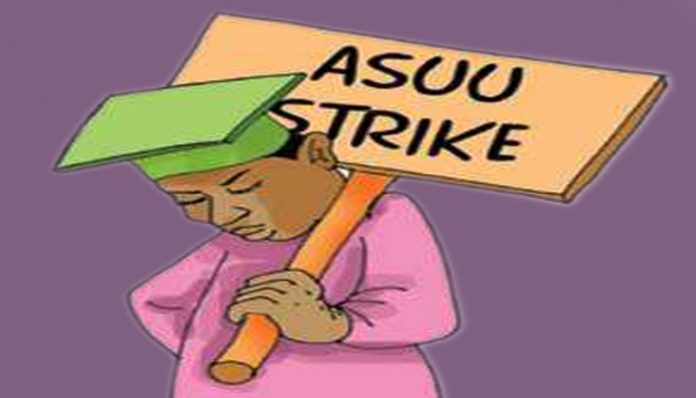 At the moment, President Muhammadu Buhari is not a happy man. His administration is facing series of industrial actions by professionals.

The situation may be compounded with the threats by Senior Staff Association of Nigerian Universities, SSANU; Non-Academic Staff Union of Universities, NASU; and the National association of academic technologists, NAAT to join the strike by Monday, September, 11.

President Buhari who arrived from the UK on August 20 after more than hundred days on a sick leave was welcome back home by striking lecturers under the aegis of Academic Staff Union of Universities (ASUU).

ASUU had declared a nationwide strike action on August 13, paralyzing all academic activities on all public universities in the country.

According to ASUU National President, Comrade Biodun Ogunyemi, the inability of the government to implement a MoU signed by both parties in 2013 was responsible for the latest action.

Ogunyemi listed the outstanding issues with the Federal Government to include: payment of fractions/non-payment of salaries; non-payment of earned academic allowances, non-releases of operational license of NUPEMCO; non implementation of the provisions of the 2014 pension reform act with respect to retired professors and their salaries, removal of universities staff schools from funding by government and funds for the revitalisation of public universities.

While the government is still finding a way to get out of the logjam with the egg heads, resident doctors, under the aegis of National Association of Resident Doctors (NARD), declared their own industrial action on September 4th.

Rising from a marathon meeting on September 4th while the country is still celebrating the Eid-el-Kabir, President of the association, Dr. John Onyebueze said the doctors decided to go on a total indefinite strike until government meet all their demands.

Samson Ugwoke, chairman of Joint Action Committee of the associations who doubles as the president of SSANU, announced the commencement of the strike action in Abuja on Wednesday.

“During the strike, there shall be no provision of services, no matter how skeletal. Concessions shall not be granted while all our members are to stay at home till further notice, unless as directed by JAC through their respective presidents,” he said.

The 10 issues in contention are non-payment of earned allowance, lack of good governance, poor funding as against UNESCO recommendation, inadequate infrastructure in universities and abandoned projects, shortfall in payment of salaries.

Others include university staff school: NIC judgment implementation, non- registration of NUPEMCO, non-implementation of CONTISS 14 AND 15 for technologists, problem of lack of adequate teaching and learning facilities in the universities, corruption in the university system, lack of serious renegotiation of the 2009 FGN/university unions’ agreements and usurpation of headship of non-teaching units by academic staff. 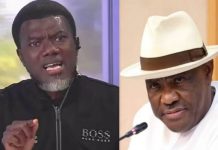