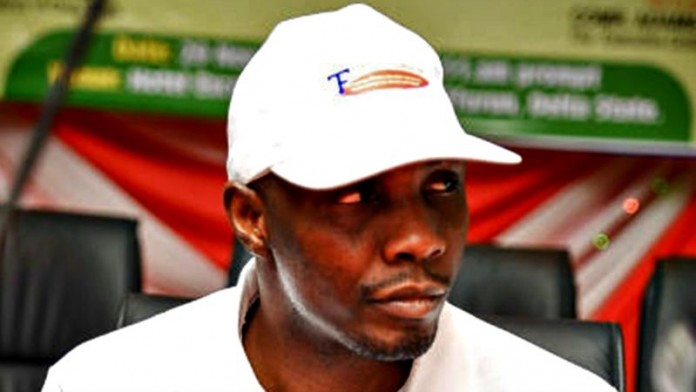 Former militant leader in the oil region of Niger Delta, Government Ekpemukpolo also known as Tompolo, has alleged that the Nigerian military is responsible for the death of his father.

However, Paul Bebenibo, Tompolo’s spokesman, is said to have blamed the death of the old man on military assault meted on him in his hometown in Kurutie on May 28.

The alleged attack was made public in a letter Tompolo wrote to President Muhammadu Buhari in July, where he noted that one of his father’s limbs had been amputated as a result of assault from security agents.

Recall that Tompolo was summoned by the Economic and Financial Crimes Commission (EFCC), over criminal charges late last year but he refused to honour it. Since that summon, he has been on the run.

He is also accused of being the mastermind of Niger Delta Avengers (NDA) a militant group, which has wrecked serious havoc on oil installations in the oil region since the beginning of this year.

Tompolo has however, on several occasions denied any dealings with NDA.