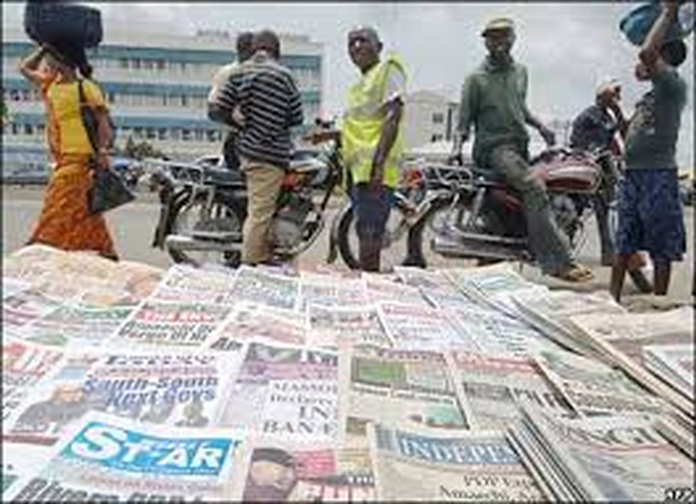 Who is leading Muslim revolt against Osinbajo in the southwest? MURIC

MURIC’s leader Prof Akinola is spearheading a crusade—political, though—against any Christian presidential candidate coming out of the southwest. It’s either you—if you are Muslim— vote for Tinubu, Fashola, or some other Yoruba mallams. That’s in case MURIC’s nominees are as interested in taking over from Buhari as Osinbajo, many believe, is. The V.P or any Christians contesting shouldn’t count on Yoruba Muslims’ votes, says the professor. Read more.

One of Nigeria’s finest military spies got burned. Really?

Col Suleiman whom you might just be getting to know now is a hero, unsung. But it may interest you to know he once saved Nigeria’s seat of power from being bombed out from the inside. A deep Boko Haram sleeper cell marking time inside Aso Villa was making the move then. Suleiman saved the day. He did many more, home and abroad. But he got the axe—for no just cause— in 2015. He’s still fighting. Read more.

Here’s what you get staring at you at the eNaira unveiling.