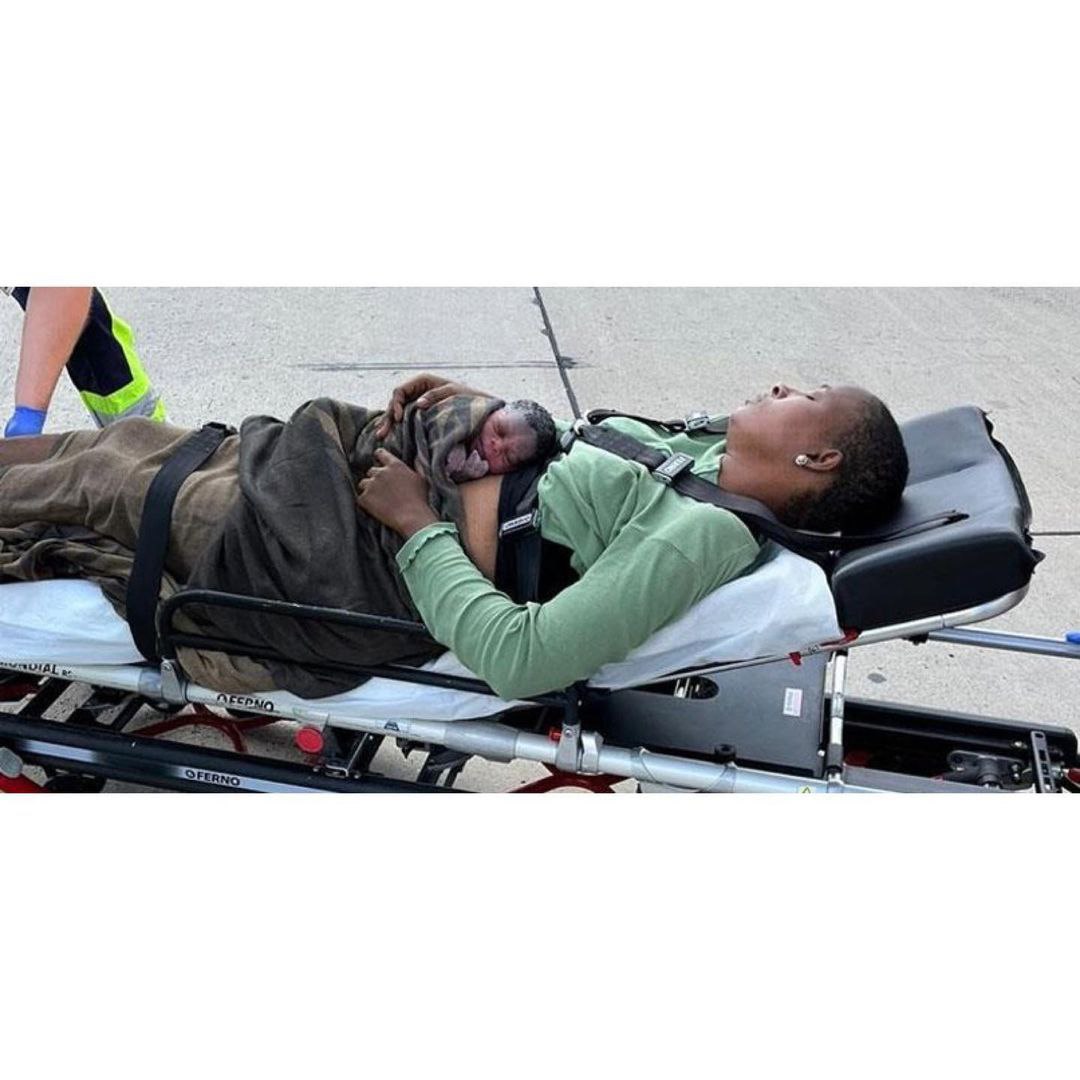 A pregnant Nigerian woman, Nweke Ifeoma, has put to bed on a Turkish Airlines flight from Istanbul, Turkey to Manchester, U.K.

Ifeoma, who went into labour while on the flight on Monday, September 5, delivered a baby girl, TheMirror reports.

The national flag carrier, in a statement on Tuesday, September 6, said the flight was diverted to Vienna International Airport, where paramedics were waiting for the new mother and baby upon landing.

A doctor who happened to be onboard and the crew helped her deliver the baby.

“Cabin crew members are trained for these type of situations,” the statement added.