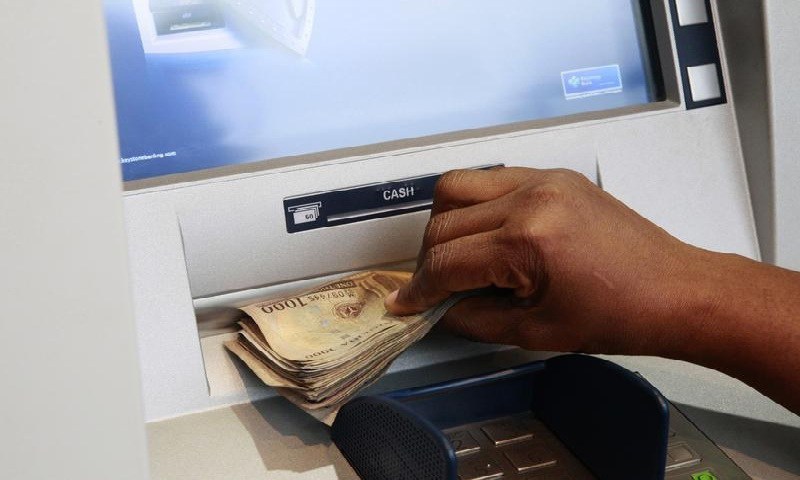 Banks customers on Monday commended the Central Bank of Nigeria (CBN) for its move in slashing various banks charges.

A cross section of customers who spoke with newsmen in Abuja on Monday described the development as the right step in the right direction.

Recall that on Sunday, the apex bank in a new guidelines announced the downward review of most charges and fees for banking services, other financial, and non-bank financial institutions, with effect from Jan. 1, 2020.

A bank customer, James Onumah, told newsmen that the CBN’s directive was a New Year gift to the all bank customers.

Onumah said most Nigerian banks were still characterized with some inefficiencies yet they charge customers for services they didn’t provide.

He explained that withdrawal charges of about N65 being taken from bank users by banks was exploitative and uncalled for.

Mrs Hadiza Maikarfi said various bank charges before the reduction were too high for customers like her could bear urging the apex bank to still review them downward.

According to her, these charges can discourage people from getting involved in financial services thereby affecting financial inclusion being promoted by the bank.

Sani Nura, another bank customer urged CBN to supervise banks to ensure the directive was carried out and implemented fully.

Nura added that the bank’s charges reduction by the apex bank was timely due to the current hardship being experienced by the citizens.

Funke Akin told newsmen that she had been celebrating over the reduction as anounced by CBN.

Akin said she was particularly happy over the removal of card maintenance charges adding that she never understood the essence of such charges by banks.

Okorafor, while briefing newsmen said the step was in furtherance of the bank’s quest to make financial services more accessible and affordable to various stakeholders in the economy.

He explained that some major highlights of the new guidelines included the removal of Card Maintenance Fee (CAMF) on all cards linked to current accounts.

Share this on WhatsApp
Related Topics:Central Bank of Nigeria (CBN)
Up Next