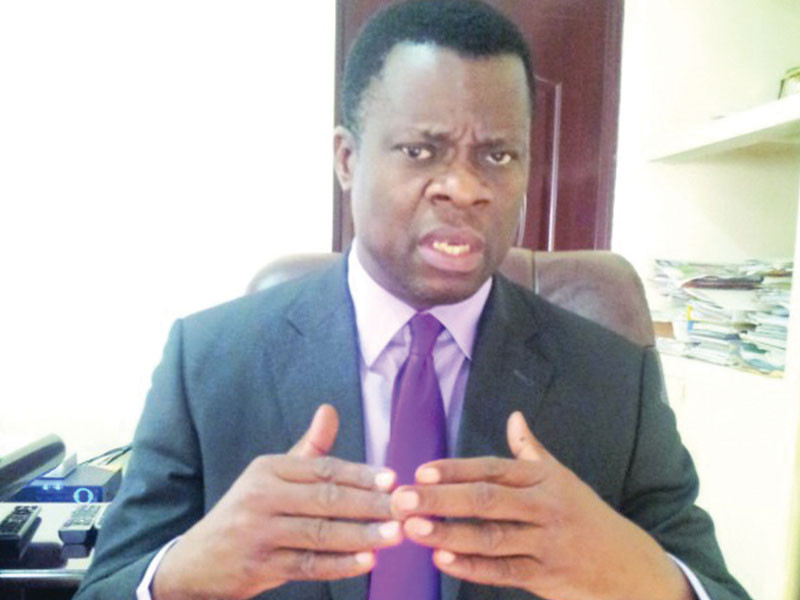 The Independent National Electoral Commission (INEC) has reacted to the controversy that trailed a provision in the amended electoral act which directs political parties to adopt direct primaries.

Resident Electoral Commissioner (REC) in Akwa Ibom State, Mike Igini who addressed reporters on Sunday, December 5, warned against a repeat of the third term agenda when asked to comment on the position of INEC on direct and indirect primaries by political parties.

According to him, there shouldn’t be a repeat of the third term situation where one obnoxious item in a single Bill truncates the entire Bill.

“The position of INEC as the impartial umpire is the position of the directives of the extant legal framework. As managers of the electoral process, the commission has institutional memories and knowledge of the advantages and pitfalls of the different methods of conducting party primaries. But as Alexander Pope said, for forms, mode or methods, it’s scarcely necessary to contend because what is best administered is best.

“In other words, there’s nothing inherently so good or bad about Indirect or Direct primary to warrant the ongoing acrimony that may affect other profound provisions of the current Bill, given that this issue of Direct primary is just one item in the entire one Bill.

“We must avoid a repeat of the 3rd term situation whereby just one obnoxious item in a single Bill truncated the entire Bill. We must bear in mind that one common formula for success in any approach chosen depends on the sincerity of those who lead and manage these parties as well as those who participate in those primaries conducted by political parties.”

Igini further stated that unless political party members sincerely submit themselves to the due process they subscribe to, any hope for the success of whatever method they subscribe to or adopt would not succeed.

“From our political experience in this country, one of the biggest political challenges has been the inability of political parties to organize primaries without squabbles. Whenever they manage to do so, it has always been seen as a remarkable achievement, whereas it should be something of a routine.

“Looking beyond the problems to the solution, our take is that whatever mode that we subscribe to, political parties should do the following: a mandatory submission within a reasonable time before any primary election certified true copies of verifiable party register of members of each Ward or delegate list for the election and certified true copies of party guidelines for same election submitted to INEC and published on the party website, as well as two newspapers displayed in all LGA offices of the party within the constituency of the election.”

Igini also dismissed insinuations that INEC would incur much monetary cost because of direct primary.

“No mode of primary is cost-free. The commission had always spent money to mobilize staff who are deployed to monitor either Direct or Indirect primaries in the past. There is absolutely nothing new about this issue of financial burden argument.”

Share this on WhatsApp
Related Topics:direct primariesINECNigeriansthird term
Up Next