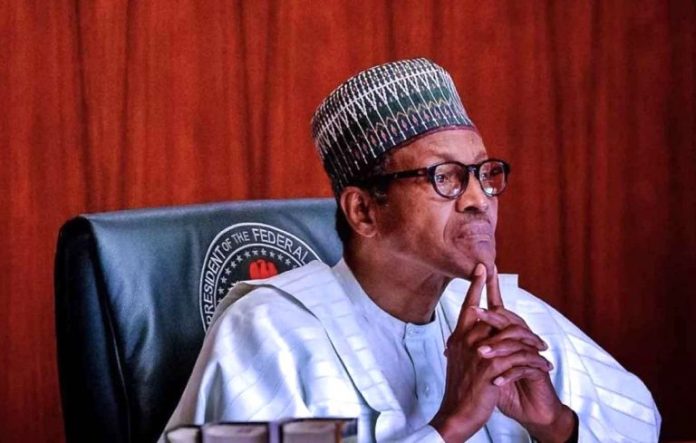 This drop will be the lowest in almost three years, according to data obtained from the daily external reserve movement tracker, released by the Central Bank of Nigeria (CBN).

Nigeria’s foreign reserve dipped 5.3 percent year to date, to stand at its lowest level since October 2017 despite crude oil, which is a major source of foreign exchange gaining over 46 percent in the same period.

The slump is largely attributed to the decline in crude oil earnings, majorly caused by the cut in production quota by the OPEC in order to stabilize the market as most economies move to recover from the downturn caused by the covid-19 pandemic.

A cursory look at the latest report from the Nigerian National Petroleum Commission (NNPC) shows that Nigeria maintained a 1.4 million bpd OPEC production cut in April 2021.

The report also reveals that crude oil export revenue received by Nigeria in May 2021 amounted to $167.72 million (N64.2 billion).

The over-dependence on foreign products has pushed Nigeria to its biggest trade deficit on record. According to the NBS, Nigeria’s foreign trade deficit widened to N3.94 trillion in the first quarter of 2021.

According to experts, the trade balance was largely affected by a significant surge in import duty and less by far exports value. Interestingly, this import problem still relates to the country’s infrastructural problems and ease of doing business.

Meanwhile, due to the volatility of the Naira against the US dollar, the apex bank manages the currency by means of forex intervention into the Investors and Exporters window and the BDCs.

The Central Bank of Nigeria adopts a managed floating mechanism for the naira, hence requires intervening in the forex markets by selling dollars to the market at a reasonable rate so as to maintain the local currency.

However, Nigeria is in shortage of foreign currencies, owing to the nation’s trade and crude oil problem and a significant decline in Diaspora remittances, leaving Nigeria’s external reserves vulnerable.

According to Opeoluwa Dapo-Thomas, a commodity market expert and investment analyst, Nigeria’s external reserve decline is majorly due to the reduction in Nigeria’s crude oil earnings.

“We are so dependent on crude oil sales that we tend to react the same way the global oil market reacts,” he said. Notably, he pointed out the effect of FX shortage in the country on Nigeria’s reserve, by extension on Nigeria’s exchange rate.