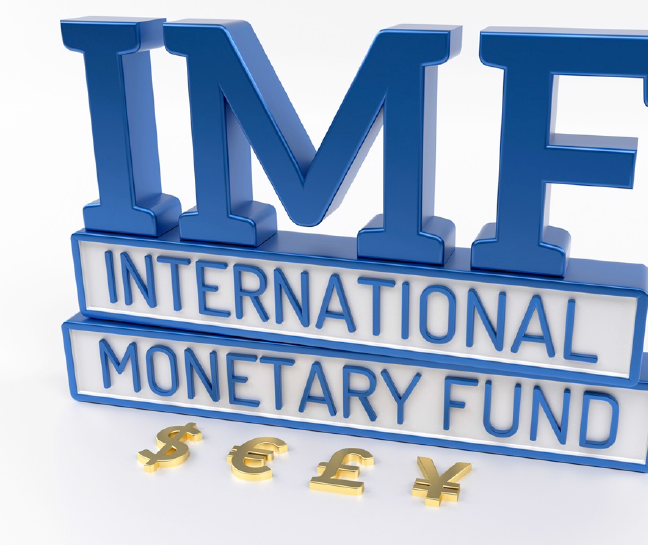 Nigeria’s Minister of Budget and National Planning, Senator Udo Udoma, says the International Monetary fund erred in January when it cut the nation’s growth forecast to 2.0 percent from the 2.3 percent it earlier projected.

The IMF, in its World Economic Outlook Update, said in January that Nigeria’s economy would expand more slowly in 2019 than previously predicted against the backdrop of the recent drop in global crude oil prices.

Udoma however predicted a 3.1 percent in 2019, saying the proposed 2019 budget was intended to further reposition the economy on the path of faster, inclusive, diversified and sustainable growth as well as to continue to lift significant numbers of Nigerians out of poverty.

The minister, who spoke at the Deloitte Dialogue on Nigeria’s Economic Outlook for 2019, in Lagos, said the inflation rate is expected to trend downwards to single digit of 9.98 per cent in 2019 from 11.44 per cent as of December 2018.

According to him, this would be becine a reality with the improved coordination of fiscal and monetary policies, exchange rate stability, improved oil export earnings and capital inflows, as well as the continuation of the current prudent management of foreign exchange reserves by the Central Bank of Nigeria.

“Government is committed to growing the economy, and accordingly the 2019 Budget Proposal has been designed to continue to provide the stimulus and support required to spur growth in the economy,” Udoma said, adding that although the current real GDP growth performance is still a little sluggish, which is expected as the country is just recovering from recession, it indicates a positive momentum, especially with regards to the growth of the non-oil sector.

He said: “Our aim is to take all measures necessary to ensure that we increase the growth rate whilst maintaining fiscal sustainability.”

The minister, in explaining the basis for the oil price projections in the 2019 budget estimates, said oil prices would be determined by the interaction between supply and demand for oil in international markets.

He, however, stated that it was the supply-sidde factors that had been mainly responsible for the price increase in 2018 and the recent decline.

“The ERGP oil production target for 2019 is 2.4mbpd, and the NNPC production submission is 2.45mbpd. We have revised the ERGP target and NNPC forecast downwards to 2.3mbpd for the 2019 budget proposal,” he added.