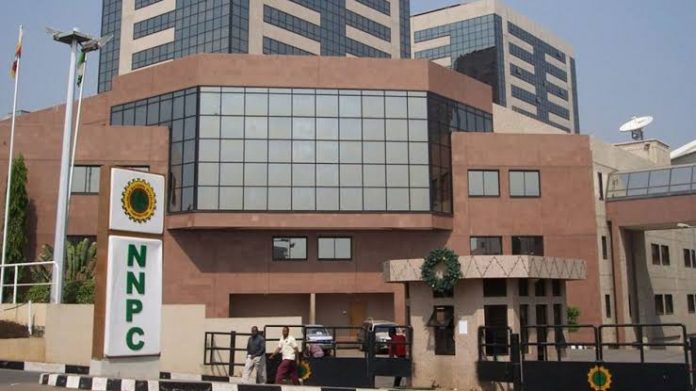 An oil and gas expert, Mr Wilson Opuwei, says the recent declaration of profit after tax of N287 billion for the year 2020 by the Nigerian National Petroleum Corporation (NNPC) will boost investor confidence in the oil and gas sector.

Opuwei, who is the Chief Executive Officer of Dateline Energy Services Limited, made the assertion on Wednesday in an interview in Lagos.

He said the declaration of profit by the NNPC, for the first time in 44 years, should be commended by industry stakeholders and well meaning Nigerians.

“It is great that the NNPC is now opening up its books to auditors for us to see how the company is being run.

“That level of transparency and accountability is what investors looking to invest in Nigeria are interested in.

“For the NNPC to declare profit in its audited reports, is a big plus for the industry because it will attract more investments,” Opuwei said.

He said it was, however, surprising that some people had been criticising the report, without a proper understanding of its significance.

“The critics of the timing of the announcement are only being political, because other National Oil Companies have been declaring their reports in the past.

“What the NNPC management did was to show that they can compete with their peers in the global oil market space and this is very significant, especially with the enactment of the Petroleum Industry Act”, Opuwei said.

He urged the NNPC management to sustain the practice of entrenching accountability in the company’s operations in order to help reposition the oil and gas sector for national development.