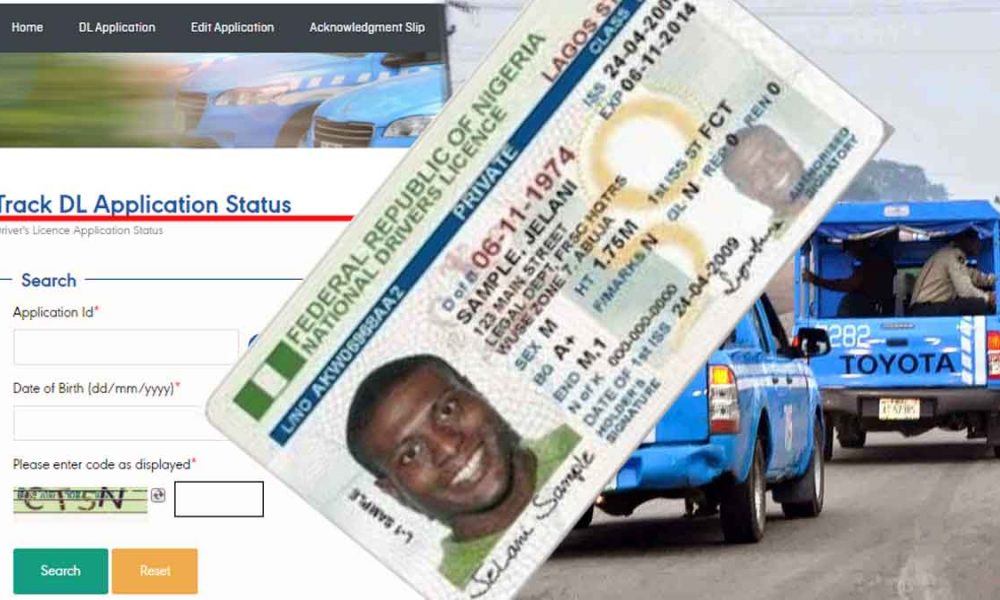 Dr. Boboye Oyeyemi, the Corps Marshal, Federal Road Safety Corps (FRSC), says there are no extra charges for capturing and processing driving licenses across the country.

Oyeyemi said this at a two-day workshop for Sector Heads of Driver’s Licence Centres (DLCs) on Tuesday in Abuja.

The News Agency of Nigeria reports that the workshop has as its theme, “Consumer Rights As Panacea of Effective Service Delivery in the Driver’s Licence Process.”

Oyeyemi said that the workshop was aimed at educating the participants on how to improve service delivery through transparency and efficiency.

He said that it was also aimed at training them on the use of Vision Testing Machine (VTM) to carry out vision tests for applicants nationwide.

The FRSC boss said, ‘‘Vision test is a major test which must be carried out to ensure all forms of corrupt practices are curtailed as lives must be protected.”

According to him, lack of good sight has been causing road crashes, especially, at night.

“When you talk about safety and someone doesn’t see well, then you have signed the death warrant of such a person and he or she can easily get crashed.

“When the vision is not correct, his or her judgment fails and crashes occur and lives are lost.

“As an officer, you must ensure that you are up to the ask. If you compromise and a license is issued the wrong way, then you have signed the death warrant of such an applicant, “he said.

Oyeyemi, however, warned officers against extortion and other corrupt practices; saying, ‘‘the act is inimical to the corps’ value on transparency and should be stopped.”

He said, ”the interface with the public circle has to do with the fact that an officer in charge of driving license issuance must do what is expected.

“You must ensure that all corrupt and nonsense practices end. We must conform to global practices.

“You must curtail touting. No extra charges to capture or collect driving licenses across the country.

“Any DCL head found wanting shall be made to face the law,” he warned.