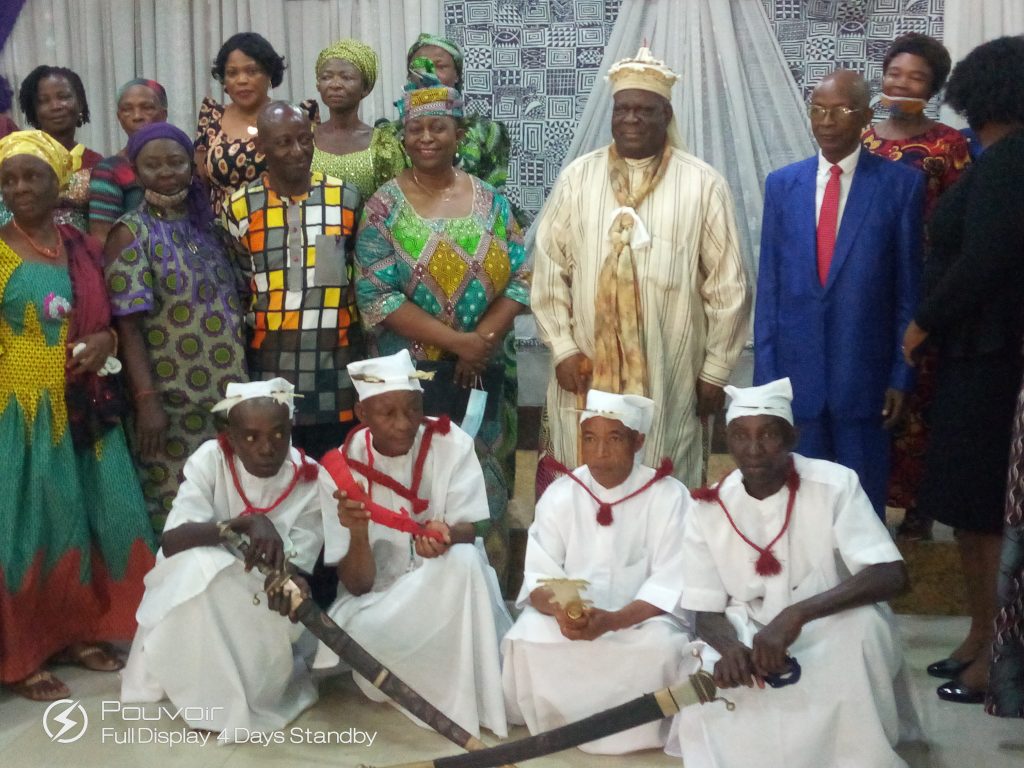 Obong of Calabar seeks end to discrimination, maltreatment of widows.

The Obong of Calabar, Edidem Otu,V, has stressed the need to end all forms of discrimination, violence and maltreatment faced by widows Cross River in the name of culture.

Otu made the call on Thursday in his palace in Calabar when the Imah Nsa Adegoke Foundation (TINAF) paid him a courtesy visit.

The National Daily reports that the visit was to create awareness on the Cross River Female Persons Inheritance of Property Law No. 10 of 2007.

The Obong brought to the front burner concerns on the treatment of widows in the name of culture.

”The overall situation of widows have been overlooked over the years.

”The worst thing is that most traditional values have laid claims to these dehumanisation and allowed it to continue unabated.

”I am pleased that a law has been put in place, this gives us the strength to talk to people and let them know the consequences of disobeying this law.

“Our men should learn to live with their wives and children, if there is any cause to separate, make sure the woman and their children are comfortable, don’t make them beggars,” he said.

He assured the TINAF of his council’s readiness to ensure that the Cross River Female Persons Inheritance of Property Law No. 10 of 2007 gets to communities in the state.

Earlier, Mrs Imah-Nsa Adegoke, Coordinating Trustee of TINAF said inspite of the law protecting widows and women in the state, the dehumanisation was prevalent due to lack of awareness.

“Many of the widows are so poor that their daughters have become commercial sex workers and their sons, get into criminality just to survive.

“This law puts an end to this dehumanisation, even children born out of wedlock are entitled to inherit their father’s properties when he dies.

Also speaking, a widow, Mrs Gloria Francis who narrated her ordeal told Newsmen that the condition of widows in the state was pathetic due to cultural practices

According to The News Agency of Nigeria, Cross River had 66,000 widows on record and would begin the process of updating the record in 2022.

Denmark to lift almost all COVID-19 restrictions from February