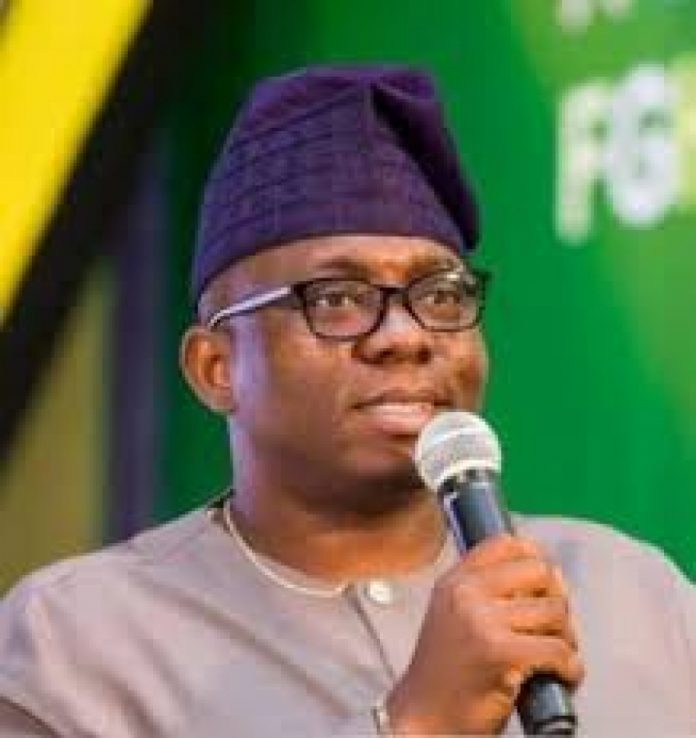 Olakunle Oluomo, The Speaker of the Ogun State House of Assembly, has hinted that the ninth Assembly would review the status of some laws made during the administration of a former governor, Ibikunle Amosun.

Oluomo stated this while fielding questions from journalists in Abeokuta on Thursday on the  20 years of uninterrupted democracy in Nigeria.

He said the ninth assembly would review the laws facilitated by Amosun which include; the State Security Trust Fund; Anti-land grabbing and related offences as well as So Safe Corps amongst others.

He said these laws would be reviewed with a view to tackling insecurity and ensuring socio-economic development of the State.

The Speaker also canvassed for the adoption of a part-time legislature.