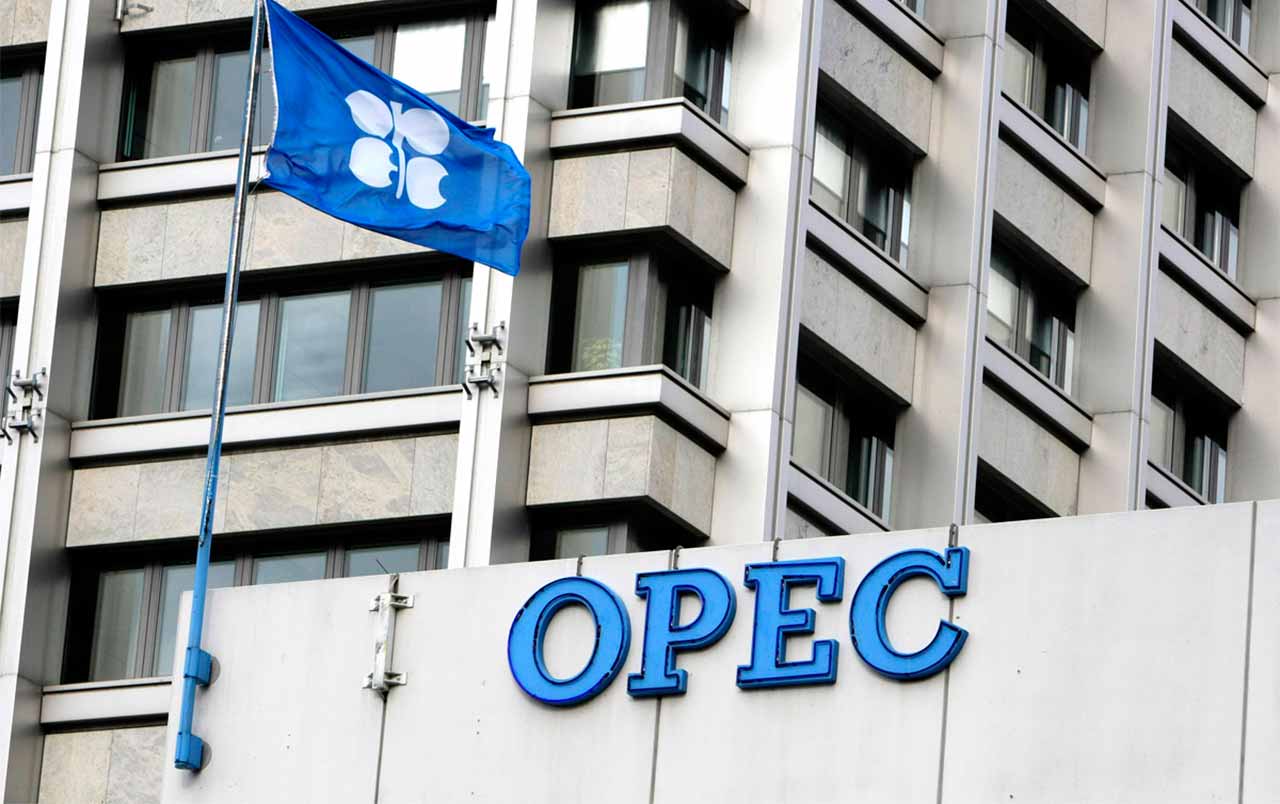 The Organization of Petroleum Exporting Countries (OPEC) and its oil-producing allies, (OPEC), may have disappointed President Joe Biden of the United States (US) as members reached agreement on deep cuts in oil output in the international market to check  the falling prices of crude. U.S. President Joe Biden had appealed to OPEC increase  production and supply to keep prices low and help bring down the rising inflation.

The Organization of Petroleum Exporting Countries (OPEC) and its oil-producing allies, at their meeting on Wednesday in Vienna, in consensus, agreed to cut production by 2 million barrels per day (bpd).

The U.S. Treasury Department, was gathered to have protested that the supply cut was a “total disaster” and could be seen as a “hostile act.”

Saudi Arabian Energy Minister Prince Abdulaziz bin Salman, at a press conference after the OPEC meeting on Wednesday,  said that the decision was to provide stability to oil markets.

Crude prices rose while OPEC was considering supply  cuts. Brent crude and West Texas Intermediate (WTI) futures rose by 2.1 percent and 1.96 percent, respectively, as of 11.00a.m. EST on Oct. 5. Brent was trading at $93.61 per barrel, while WTI was trading at $88.05 per barrel.