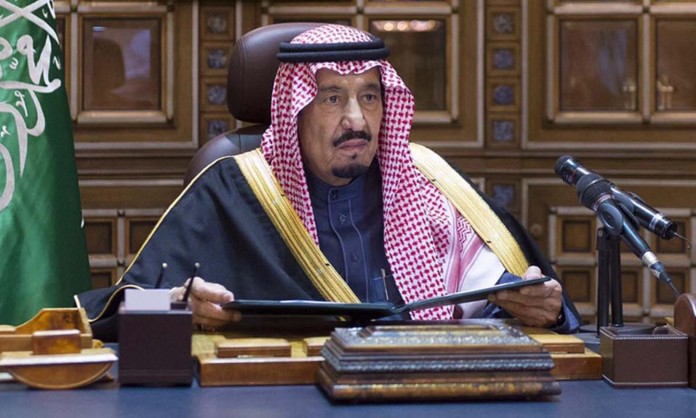 “We have learned with great sorrow the news of the armed terrorist attack in Florida which caused deaths and injuries. We condemn and denounce this criminal and disgraceful act, which is not approved by the heavenly religions, nor by international norms and conventions,” King Salman said.

“The people and government of the kingdom of Saudi Arabia … stress the importance of uniting the efforts of the international community to counter all acts of violence and terrorism.”

Omar Mateen, who killed 49 people in the gun attack, travelled to Saudi Arabia in 2011 and 2012 to perform the umrah pilgrimage to the holy Muslim city of Mecca, Interior Ministry security spokesman Major General Mansour Turki said on Monday.

Presumptive Democratic presidential nominee Hillary Clinton singled out the kingdom and other U.S.-allied Gulf Arab monarchies, alleging some of their nationals aided militants.

“For starters, it is long past time for the Saudis, the Qataris, and the Kuwaitis and others to stop their citizens from funding extremist organisations,” she told supporters in a speech in Cleveland, Ohio on Monday.

Saudi Arabia says it is aggressively working to combat militancy and cites two deadly Islamic State suicide bombings on Shi’ite Muslim mosques in the kingdom over the summer as a sign that it, too, is a target.

Official media in the Gulf has shied away from describing the scene of the attack as a gay club and homosexual acts are punishable with the death penalty in conservative Saudi Arabia.