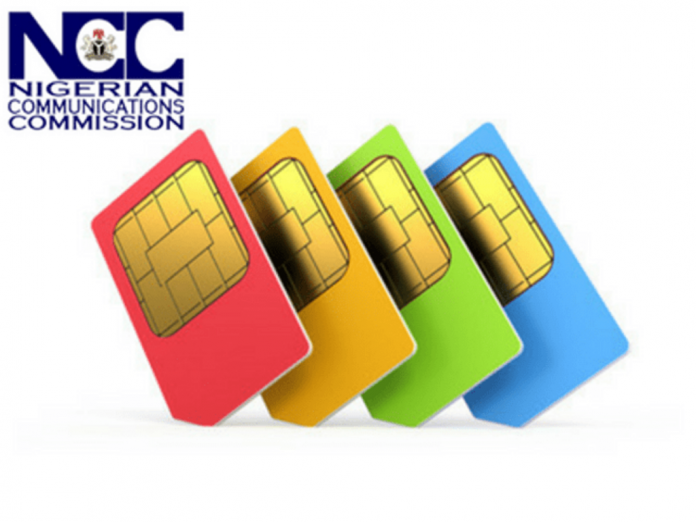 With the December 31 deadline for telephone subscribers in the country to link their lines to the National Identity Number a few days away, over 100 million telecommunication subscribers risk disconnection if the deadline is extended again.

While announcing an extension to the SIM-NIN deadline in October, the NCC and the Nigeria Identity Management Commission said in a statement that 66 million unique NINs had been captured.

Pantami had on December 10, 2021 said over 70 million unique NINs had been captured.

A source in the Association of Licensed Telecoms Operators of Nigeria revealed that only about 90 million subscribers had linked their SIMs to their NINs.

According to the source, the association and the Minister of Communication and Digital Economy, Isa Pantami, are currently discussing the likelihood of an extension.

“We are speaking with the minister and the NCC, we have not done much. We have only been able to link about 90 million SIMs with their NINs. An extension is likely, because if not, many subscribers would be disenfranchised.”

According to the Nigerian Communications Commission, there were 229,582,206 connected lines in Nigeria in October, and only 191,618,839 lines were active.

The President, Association of Telecommunications Companies of Nigeria, Ikechukwu Nnamani, said the government would review its activities before deciding on whether to extend the deadline.

He said, “I believe the last statistics from the minister is that over 70 million Nigerians have been captured at NIN, which is a great progress from where it was two years ago.

“So, that is commendable. As always, the government will review what is outstanding and make a decision if the deadline should be extended or not.”

According to the President of the National Association of Telecoms Subscribers, Adeolu Ogunbanjo, an extension is necessary until 80 per cent of subscribers have been captured under the SIM-NIN exercise.

He said, “It is about seven days to the end of the deadline; I want to implore the ministry to engage ALTON and ATCON on how much progress they’ve made.