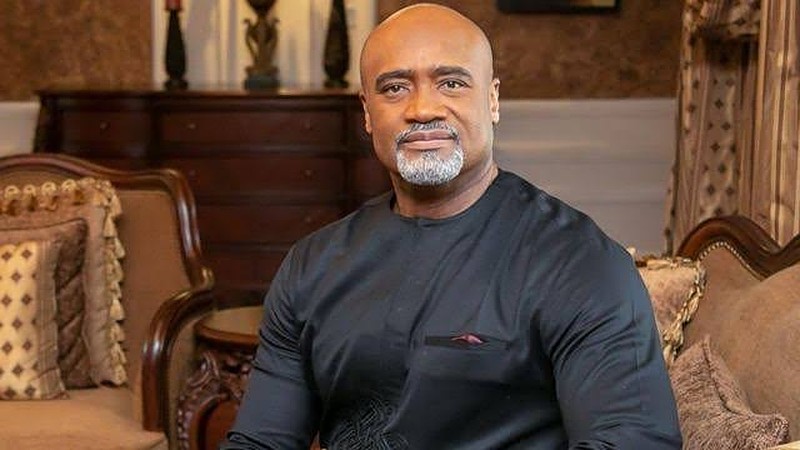 President Muhammadu Buhari says he shares in celebrations with the Prelate and Metropolitan Senior Pastor of House on the Rock, Pastor Paul Adefarasin, on his 60th birthday, on Jan. 25, 2023.

In a congratulatory message issued by his spokesman, Mr Femi Adesina, on Tuesday in Abuja, the president joined family members, friends, congregants of House on the Rock and well-wishers in felicitating with the spiritual leader.

He noted that the spiritual leader had dedicated his life to propagating the gospel of Christ, and serving humanity, especially with The Rock Foundation.

According to him, the Bible teacher has expanded in influence and leadership within the country and beyond, with accompanying goodwill, mentoring other preachers and ministers who have sustained the peace and love of Christianity.

The president noted the role of the church in infrastructure development, particularly in the health and educational sector.

He prayed that the almighty God would continue to bless Adefarasin with good health, strength and wisdom, and remember his family, especially his wife, Ifeanyi.

Share this on WhatsApp
Related Topics:60Pastor Paul Adefarasin
Up Next