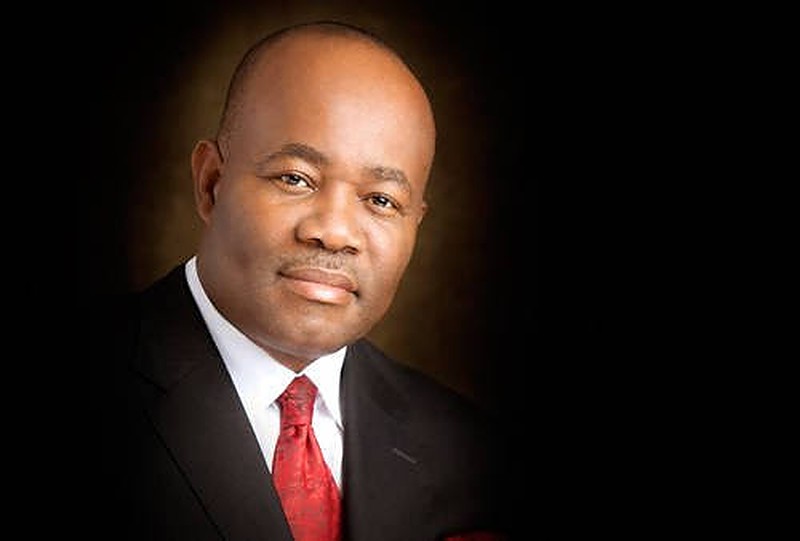 Kalu, in a goodwill message issued to the News Agency of Nigeria on Friday in Abuja, described Akpabio,also former Minister of Niger Delta Affairs, as a consummate politician and philanthropist of repute.

He said that the former governor had consistently demonstrated loyalty, dedication and commitment to the growth and progress of Akwa Ibom and Nigeria in general.

“I am delighted to congratulate former Governor of Akwa Ibom State, Sen. Godswill Akpabio on his 60th birthday.

“The former governor has contributed immensely to the development of Akwa Ibom State and Nigeria in various capacities.

“His contributions to nation building are worthy of commendation and emulation.

“The former minister has consistently demonstrated humility, courage, selflessness and generosity in his pursuits.I urge the celebrant to sustain his good deeds in all facets of life”he said.

Kalu ,while wishing Akpabio a memorable celebration,prayed that God should grant him many more years in good health.

Share this on WhatsApp
Related Topics:60akpabiohailsOrji Kalu
Up Next