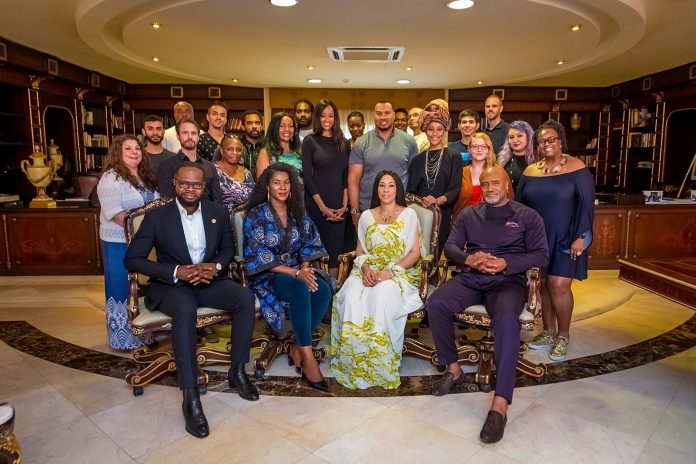 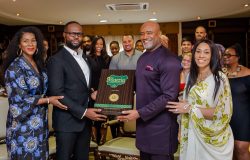 During the meeting at the HOTR Sitting Conference Room, MSP Paul Adefarasin appreciated the unrivaled and noble efforts of the academy in training African creative talents. The Lecturers expressed delight at meeting MSP Paul Adefarasin and his wife Ifeanyi Adefarasin. They revealed that the month-long training has been impactful; DCA students are eager and committed to changing the African narrative through storytelling and they were honoured to be in Nigeria building the African Creative Industry in partnership with the Del-York Creative Academy. 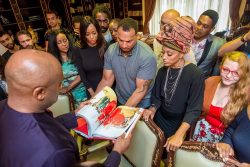 While commending the founder of the academy, Mr. Linus Idahosa, for his world-class investment in African talents, MSP Paul Adefarasin celebrated the prolific DCA Lecturers for “sacrificing their time in a bid to better invest in the Nigerian Media and Filmmaking Industry.” He made the remark while assuring the founder of the academy and the DCA team that the academy’s training will greatly impact the African creative industry and improve the African storytelling culture. 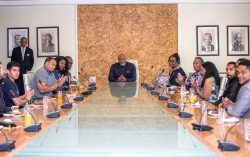 The visit was not concluded until MSP Paul Adefarasin and his wife FL Ifeanyi Adefarasin explained the significance of names and proceeded to give all the DCA lecturers native names.

Pastor Paul Adefarasin and his First Lady (FL) Pastor Ifeanyi Adefarasin. presented them with several tomes on our Nigerian heritage and history (including the rich Benin culture and the notable Benin Wall), which he said he hopes will fuel their desire for knowledge of the motherland and influence their artistry about this vast and rich Nation and the African Continent as a whole. 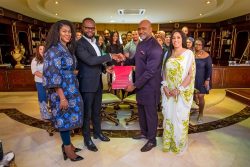 Pastor Paul said he believes unequivocally that their visit will greatly impact and strengthen the creative industry in Nollywood, improve our storytelling culture and birth many productive partnerships.