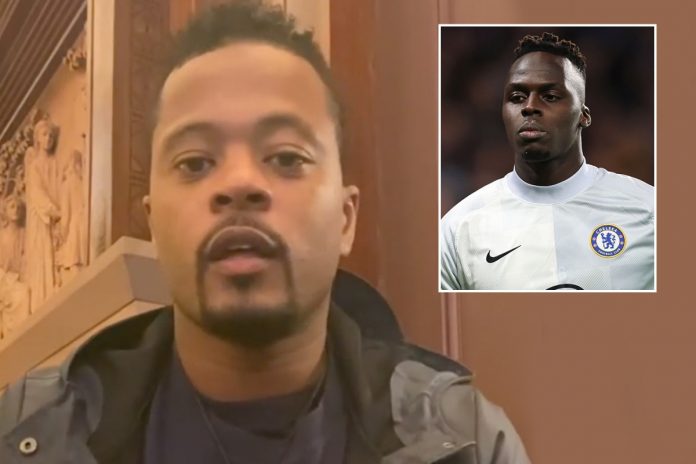 Former Manchester United defender Patrice Evra has claimed that the decision not to award Chelsea’s Edouard Mendy the Lev Yashin Trophy for 2021 was racially motivated.

Despite winning the Champions League and producing incredible displays for the Blues throughout the past 12 months, Mendy was overlooked at Monday’s Ballon d’Or ceremony in Paris.

Instead, the prize went to Gianluigi Donnarumma after he helped Italy to win two penalty shootouts on their way to winning this summer’s European Championship. 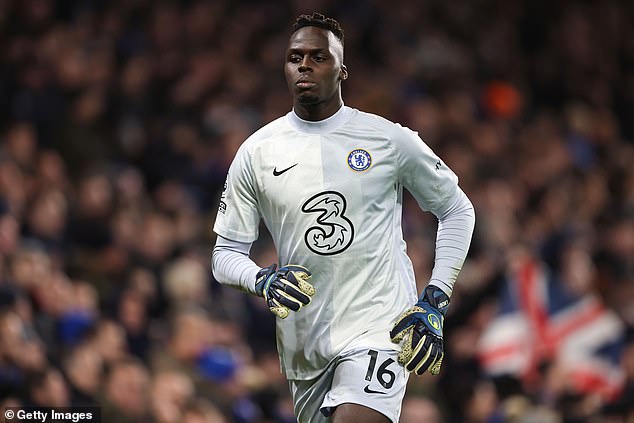 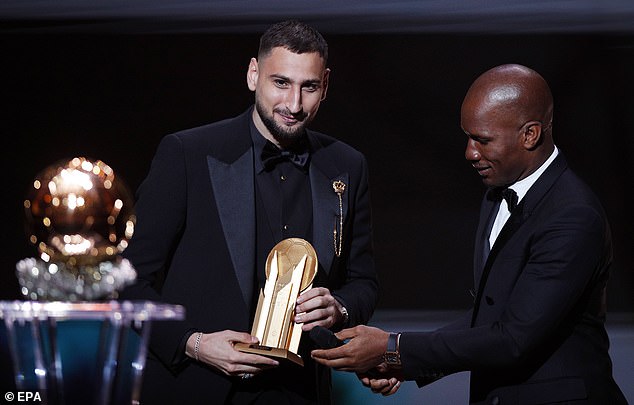