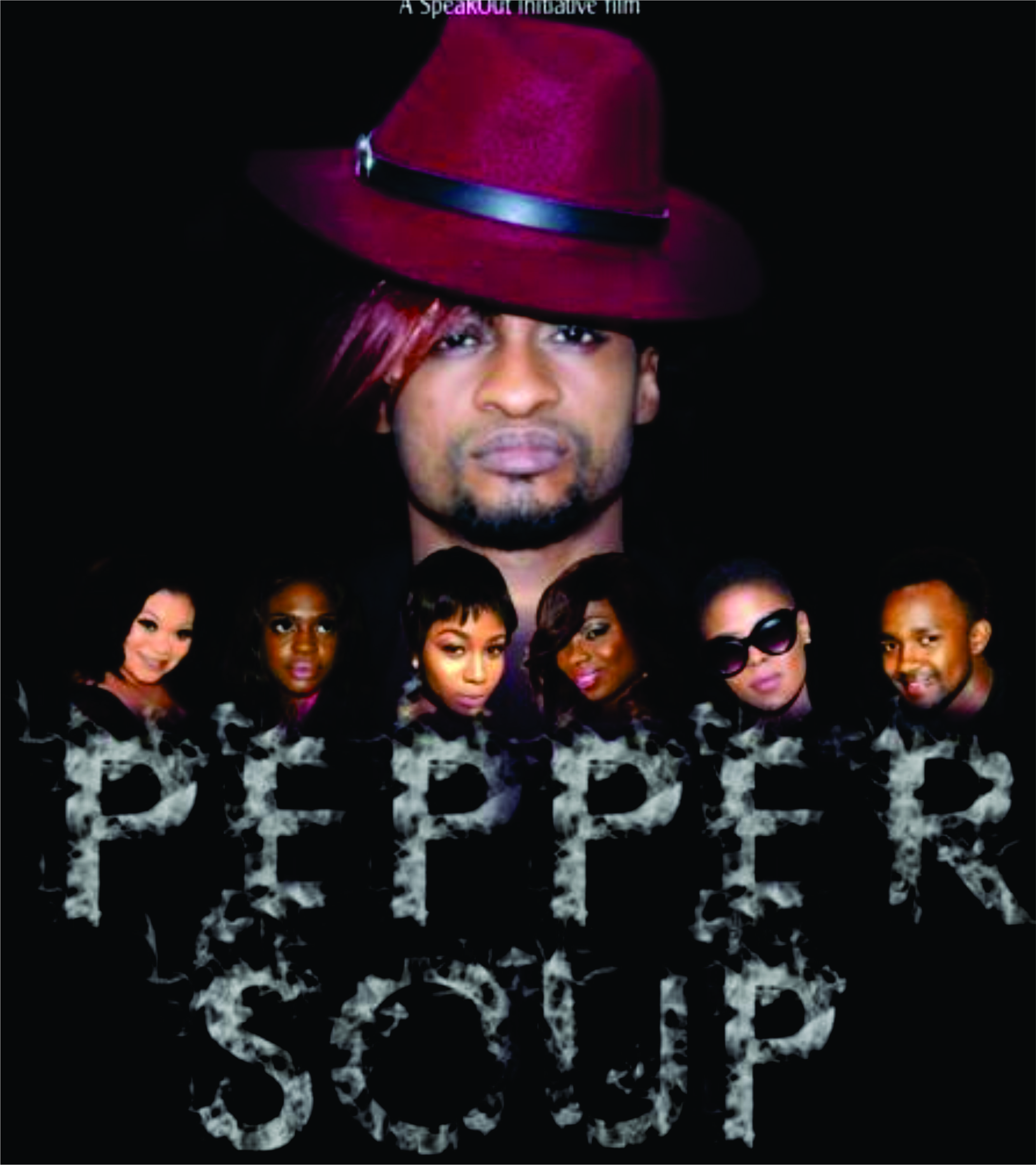 CONSULTANT Neuro – Psychiatrist and Psychotherapist, Dr. Maymunah Kadiri, has lamented the low-level awareness of mental health awareness in Nigeria. This is as she said that 1 in every 4 persons in Nigeria would develop mental health problem in his life-time, adding that about 64 million Nigerians have one form of depression or the other.

According to her, poverty, child abuse, broken homes and marriages, financial problems, traumatic experiences, put one at risk of developing mental illness. Yusuf, who spoke at a briefing to herald Mental Health Awareness Month 2016 with the theme, ‘Life with a Mental Illness,’ also premiered a short film titled ‘Pepper soup,’ a health App to sensitise and educate the citizenry on the condition.

Studies have shown that mental health challenges manifest in 1 out of every 5 children and adolescents in schools, including elementary/primary schools, high/secondary schools, as well as universities and other higher institutions; the resultant effect being a direct adverse impact on learning and academic performance. According to Kadiri, who is also Medical Director of Lagos-based Pinnacle Medical Services, there is a considerable neglect of mental health issues in the country, which makes it difficult for people to access healthcare, get diagnosed or even acknowledge they may be suffering some kind of mental health issue.

“1 in every 4 people in Nigeria is depressed. Our society is a culture medium for the organisms that puts one at risk of developing a mental illness – poverty, child abuse, broken homes and broken marriages, financial problems, traumatic experiences. About 64 million Nigerians have one form of depression or the other,” she said.

Mental illness does not automatically equate madness, the consultant also stated. Rather “it refers to a wide range of mental health conditions/disorders that affect your mood, thinking and behaviour. They include depression, anxiety disorders, schizophrenia, eating disorders and addictive behaviour.”She, however, enjoined Nigerians to be their brothers” keepers and always show love to those affected that seek their help.‪

Commenting on her medical App, she said it was to aid in the accessibility of self tests, to measure one’s state of mind, if healthy or not. She added that where necessary, to aid a sufferer, one should encourage they visit with a trained therapist, counselor, psychologist or psychiatrist.‬ Director of the movie-pepper soup, Grace Edwin-Okon says, “People always shy away from mental health because of the stigmatisation. We need not stigmatise people who need support and that is why we need to emphasis on families and community support system”.

Share this on WhatsApp
Related Topics:mental health awarenessMovie
Up Next