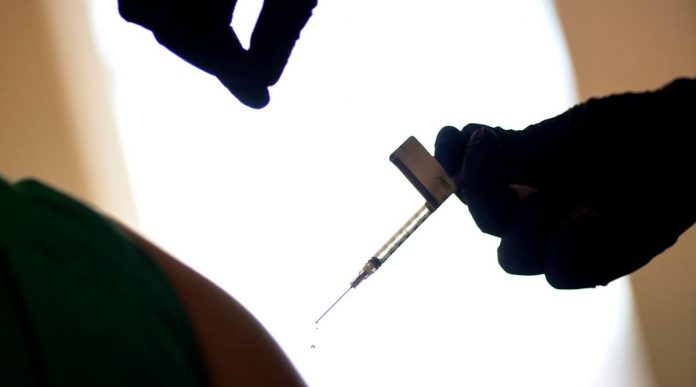 A study has revealed that Pfizer’s COVID-19 vaccine reduces sperm quality — including sperm concentration and total motility count (the total number of moving sperm in a sample).

The authors of the study however concluded the negative effect of the Pfizer vaccine on sperm quality was temporary. However, some people who examined the data behind the study questioned that conclusion.

Pfizer’s preclinical data from animal studies also showed small amounts of the Pfizer mRNA vaccine end up in the ovaries and testes after injection.

The study participants had received two doses of the Pfizer-BioNTech (BNT162b2) vaccine, were negative for SARS-CoV-2 based on PCR or serological tests and did not have any symptoms of SARS-CoV-2 infection.

The authors found no significant change in the above parameters between T1 and T0 (baseline).

“Although concentration and TMC [total motile count] were reduced also on T3, these values did not reach statistical significance (table 2).”

Not everyone who examined the data agreed with study’s conclusions

The researchers wrote that the impact of Pfizer’s mRNA shot on sperm concentration and total motile count was temporary and that it was statistically significant only at T2, 75 to 150 days after vaccination, at which point the sperm quality recovered.

More troubling, Berenson and other writers said, the paper’s data may not support the researcher’s assertion that sperm concentration and total motile count returned to normal after five months.

“In fact,” wrote Berenson, “by some measures, levels continued to decline.”

However, these numbers hardly show the “recovery” to normal sperm parameters that the researchers claim. This may warrant requesting the original data, and the p-values for the T3 entries.

In addition, T3 was the last sampling time, at least 150 days (5 months) post vaccination, with the average sample taken 175 days after vaccination, plus or minus 27 days.

So the longest time between vaccination and sampling was 202 days, just under 7 months. What happens more than 7 months later?

The change in sperm motility was presented as an absolute change from T0, and was down at T2, but just above the authors’ cutoff for significance. It is even further down at T3, but presumably this also did not reach statistical significance, since no p-value is reported.

Rather than acknowledging this, Berenson wrote, “The authors offered the best possible spin on their data, while at the same time publishing the figures themselves near the end of the paper so that other researchers could see the reality for themselves.”