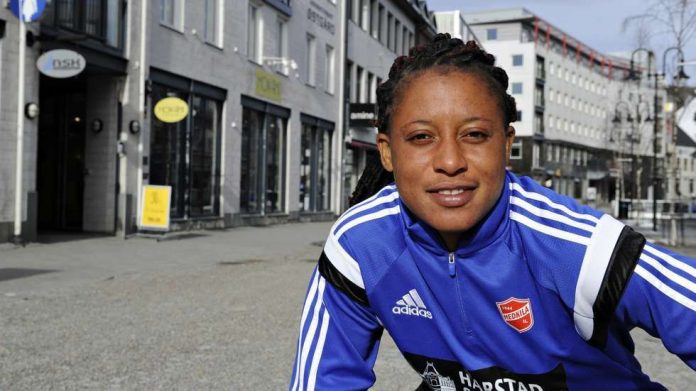 Share this on WhatsApp
Spread the love
There are lots of people that contribute to the success of footballers but are grossly underrated and neglected especially when the player becomes a household name.
Football players need to develop a healthy relationship with the people who used their resources to voluntarily support them from Brand Ambassadors to The Press, also the Fans who never stop loving them. They should never forget that if their story is never told, written, analyzed, reflected upon, reviewed, promoted and treasured, they will be nothing but men in shorts aimlessly kicking a round object around a rectangular lawn.
It is understandable that the love from people all over the world can be quite intoxicating and can make one feel like the king of the universe but a player should understand the need to be loyal at all times because it is an essential ingredient for a long-lasting career.
The media space has battled with the incessant insults that grossly emanates from Press – Player relationships; the hustle and bustle at the stadiums, and the fight for players to grant interviews; same tools that will be used to develop content to enlighten the people about the player activities, performance,  and achievements.
ALSO READ:We are still focused on the title—- Ojo Olorunleke
The arrogance oozing out of some players can cause one a Cardiac arrest. They instantly act like the journalist is begging for Alms and pretend to not be in contact with them even when they secretly request for free promotions.
Some players also enjoy the privilege of being solely promoted by a particular journalist but refuse to identify with them or promote their brand.
I personally consider that very offensive and advise football players to develop a better attitude towards the media and people in general and appreciate them a lot more because, without them, the world of football would not exist.
Share this on WhatsApp