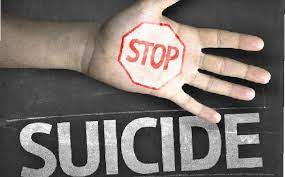 The Oyo State Police Command on Wednesday decried that about 12 suicide cases occurred within three months, specifically, between June and September 2022, in the state.

The Oyo State Police Commissioner, Adebowale Williams, in a media interaction in Ibadan, decried that the high incidence of suicide in the state is disturbing.

The CP highlighted that three people died in June, two in July, and three people and two persons died in August and September, respectively.

He was worried over the circumstances of the suicide acts.

Speaker Obasa felicitates with Tinubu @ 62: Your roles in Nigeria’s democracy are indelible