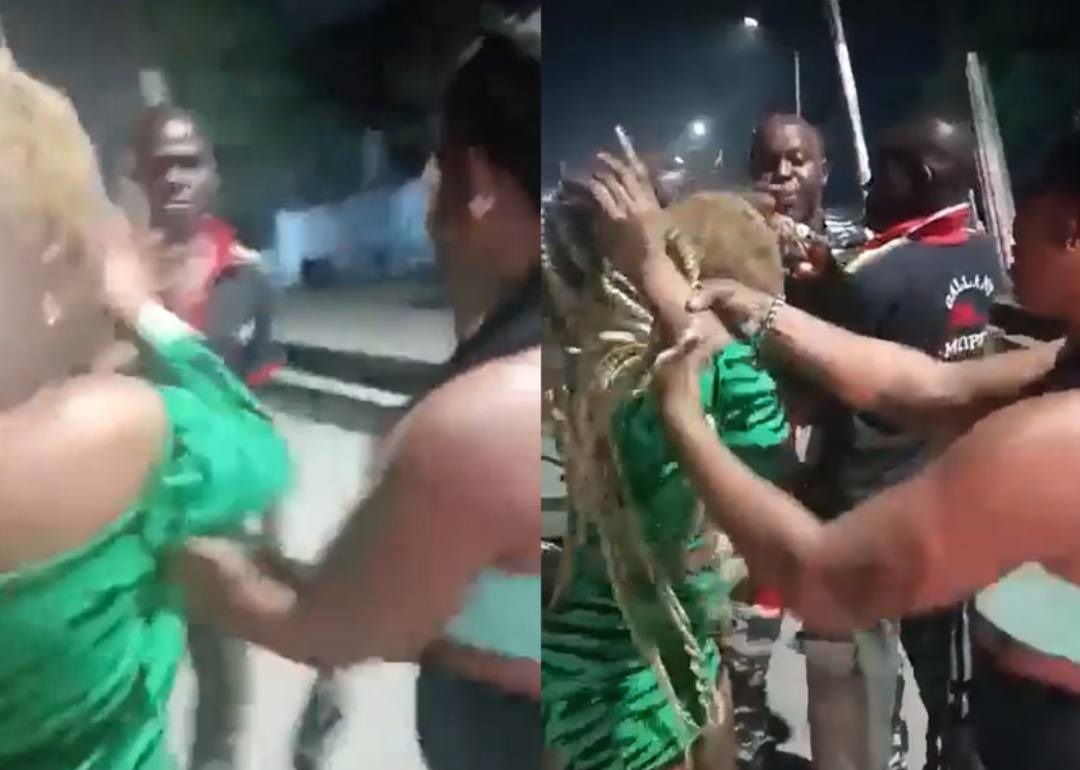 The spokesperson for the Lagos State police command, Benjamin Hundeyin, has stated that the officers who were caught on camera assaulting a woman for attempting to record them during a confrontation with a driver have faced disciplinary action.

He said this on Twitter after a Twitter user, AustynZOGS, asked about the victim on Tuesday, saying, “Last week policemen guarding the palace at Illasan, Lekki Phase 1, allegedly assaulted a lady for attempting to record them during a confrontation with a Uber driver. The lady’s phone was seized & she was also arrested. Has she been freed? #BenHundeyin #Princemoye1”

Hundeyin replied saying, “The DPO Ilasan waded in, ensured she got her phone back immediately and subjected the officers to disciplinary actions.

“The lady claimed she was injured, for which the officer was mandated to offset her medical expenses. The lady went home happy. I equally verified from her.”