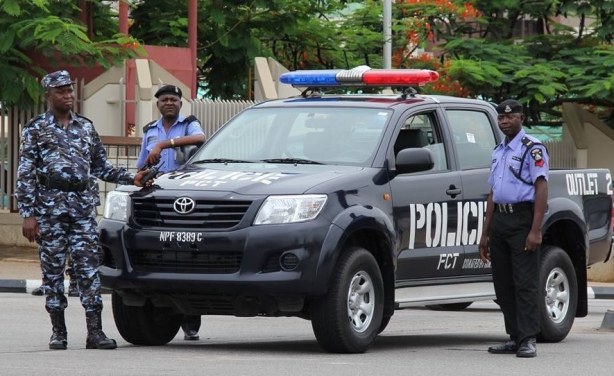 The Lagos State Police Command has disclosed the rescue of a man found with the dead body of his son, five years, from a ob who were provoked to enforce jungle justice.

The Police Public Relations Officer (PPRO) of the State Command, SP Benjamin Hundeyin, on his Twitter handle on Wednesday revealed that the incident occurred at Tarminal 1, Oshodi Bus Stop, Lagos, when the man was on his way to bury the dead son in Ebonyi State. The PPRO noted that the man was rescued on Sunday at about 10.20 p.m. at the Oshodi bus stop.

The PPRO narrated that the Makinde Police Division received information that some suspects were seen with a dead child and some members of the public wanted to carry out jungle justice on them. He said the police team immediately moved to the scene and rescued the suspects.

According to SP Hundeyin: “Upon interrogation, one of the suspects, the father of the dead child, disclosed that the child suddenly fell ill at midnight and died at about 5.00 a.m. on Sunday before he could be taken to the hospital.

“Following the sudden death, family members advised that the corpse should be brought home to their village in Ebonyi for burial.

“He disclosed further that he and three other relatives came to the terminal, bought tickets in preparation for the journey when suspecting passer-by accused them of carrying a dead child.”

The PPRO said that the police contacted the bereaved mother of the child for further proof and she confirmed and corroborated her husband’s claims.

Hundeyin said that the case was incidented, adding the corpse has been deposited at the Yaba Mainland Hospital for preservation and autopsy.

He said that the suspects were in safe and protective custody, urging members of the public to avoid bringing dangerous suspicion on themselves.

All eyes on Osun as Supreme Court decides Adeleke’s fate