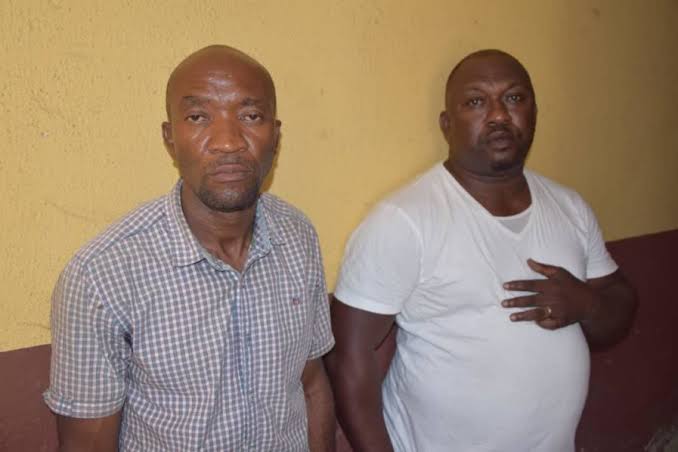 The Nigerian Police have revealed the identity of the policemen who shot and killed Kolade Johnson at Onipetesi area of Agege, Southwest Nigeria.

Their names and pictures were revealed by the police on its Twitter handle on Tuesday.

The police said the men had been apprehended and were being subjected to disciplinary procedures.

“The men suspected to have carried out the shooting of Kolade Johnson have been apprehended and subjected to internal disciplinary procedures. The CP has revealed their names as (1) Insp Ogunyemi Olalekan and (2) Sgt Godwin Orji attached to Anti Cultism Squad,” the police said on its twitter handle.

Johnson was killed by the police on Sunday at Onipetesi while watching football with his colleagues. He died before help could come to him.