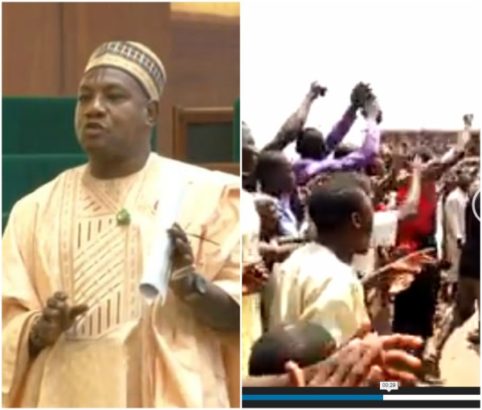 At least four persons were feared dead with several houses burnt in a fresh communal clash between Jukun and Tiv ethnic groups in Wukari Local Government Area of Taraba on Monday.

A witness, Jerry Luka, told NAN that trouble started in Kente Village in the evening when youth from both ethnic groups clashed over a misunderstanding.

“The misunderstanding led to the killing of two people in Kente and this morning two others were killed around General Hospital in Wukari.

“The argument started over cultural heritage issues between the two tribes which have festered for some time now,” he said.

Chairman of Wukari Local Government Council, Daniel Adi, who confirmed the outbreak of the crisis, said two people were killed and houses burnt.

According to him, trouble started on Monday when some Tiv kinsmen were prevented from bringing goods to Kente Market.

“One woman who defied their order and brought yams to the market for sale was molested; the action sparked reprisal.

“I have since reached out to the Chairman of Ukum Local Government in the neighbouring Benue and the Security Adviser to the Benue Governor and we are making efforts to stop the escalation of the crisis.

“I have visited the area where the crisis started with the Chairman of Ukum from Benue and we have all agreed to talk to our people to give peace a chance,” he said.