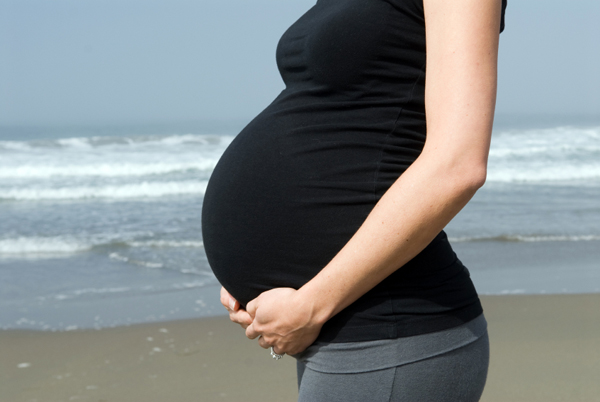 Share this on WhatsApp
Spread the love
This is very unfortunate. A Naval personnel caused a huge scene along Oshodi expressway in Lagos after slapping a pregnant woman. The woman collapsed after receiving the slap from the officer as people gathered in their numbers to know why a man would slap a woman in public to the extent of her collapsing.
The woman was later helped by some passersby who were at the vicinity at the moment.
Share this on WhatsApp
Related Topics:Naval personnelPregnant Woman
Up Next