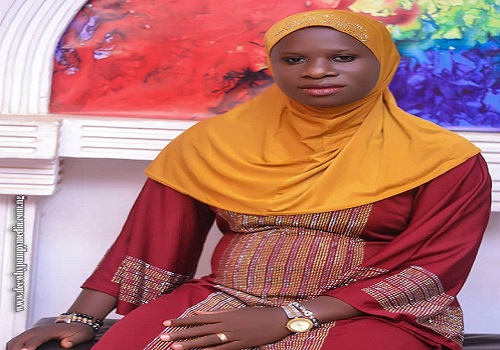 A pregnant woman, Kafayat Adedoyin, who was abducted two weeks ago has been released after payment of N1.5m ransom.

Adedoyin who is eight months pregnant, was abducted on Friday, September 17 at Birshin Fulani, a community in the outskirt of Bauchi metropolis.

Her husband, Surajudeen Adedoyin, who confirmed her release, said the ransom was actually paid on Friday but she was freed on Monday morning.

He however said his wife is traumatised at the moment following the humiliating conditions she was exposed to in the kidnappers’ den.

“She is currently with me and I will take her to the hospital for a medical check-up.

“She was sleeping in the bush under humiliating conditions because whether it was raining or sunny, she was kept outside throughout her stay with the kidnappers,” she said.

Surajudden, who was quite emotional over his wife’s release, expressed gratitude to God she returned safely.

“It’s very difficult to even explain or describe how horrifying it is for me and the family, but we give glory to God now that she is back with us,” he stressed.