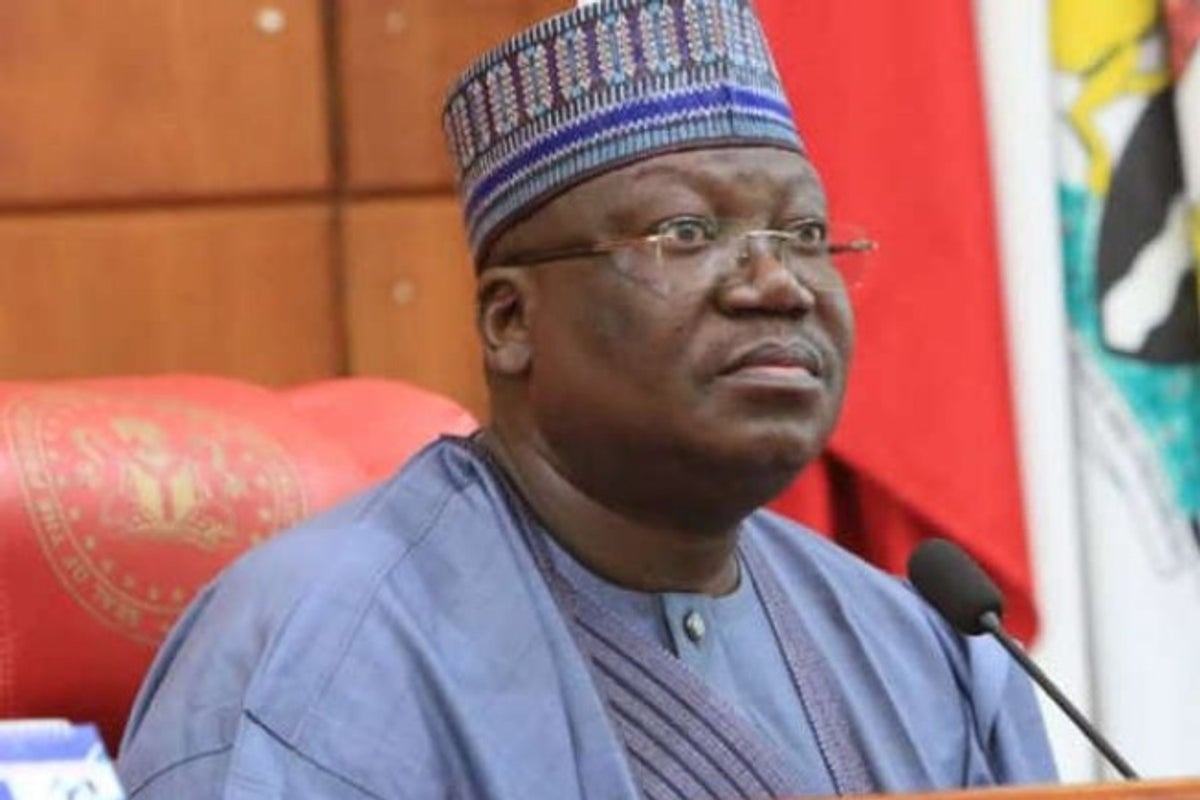 Gov. Aminu Masari of Katsina State has described the President of the Senate, Mr Ahmed Lawan, as a solid and dependable person.

Masari made this known during a meeting with stakeholders and All Progressives Congress (APC) party delegates with Lawan in Katsina on Thursday.

The News Agency of Nigeria reports that Lawan was in Katsina to solicit support of APC delegates during the party’s primaries slated for Abuja.

Masari said: “We are together with Ahmed Lawan in the House of Representatives from1999 to 2007, where I was the Speaker of the House.

“From then, is now 23 years that I knew him. We have been relating very fine, I can tell you, he is straightforward, solid and dependable.

“The people of Katsina state will do what is expected.”

Earlier, the presidential aspirant told the delegates that apart from Yobe, Katsina is his second home.

Lawan said that Masari was his leader and mentor when they were in the House of Representatives.

“I am only here to show my face and greet you people, there is no need for me to campaign in my place,” he added.

Lawan pledged that, if elected as President of Federal Republic of Nigeria, he will carry everybody along, revisit the issue of insecurity in the country and ensure that Boko Haram and insurgency is brought to an end.

He also promised that every Nigerian child, whether from poor or rich background, would get quality education and access to good medical care.

Lawan pledged to ensure that youths were gainfully employed, stressing that unemployment is one the causes of the insecurity bedevilling the country.

Osun too sophisticated to be governed by kindergarten politicians – Gov. Oyetola