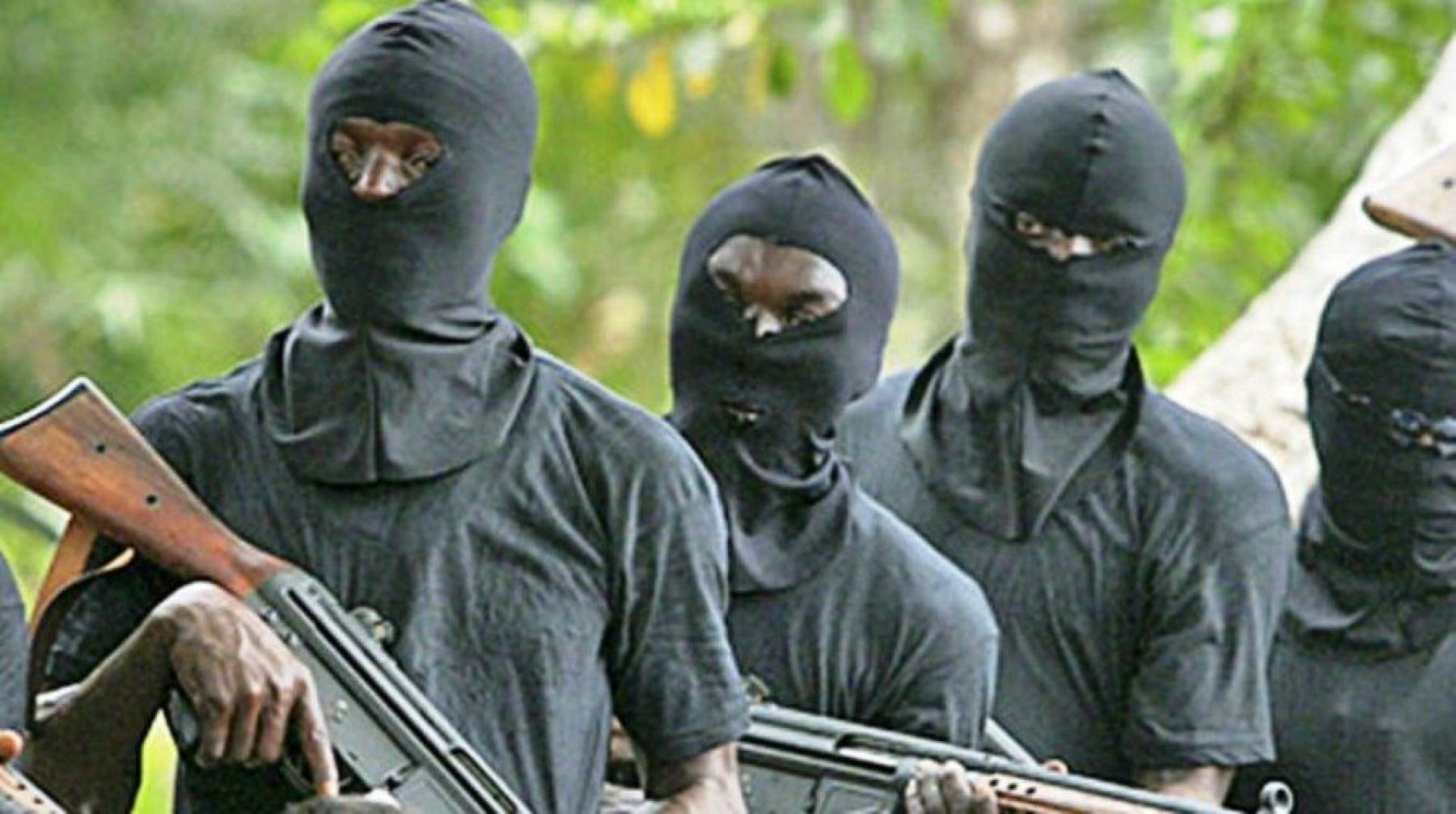 The Police Command in Zamfara on Friday confirmed the killing of a member of the Nigerian Bar Association (NBA), Mr Benedict-Torngee Azza by gunmen on Thursday.

The command Public Relations Officer (PPRO), SP Muhammad Shehu confirmed the killing of the lawyer to the News Agency of Nigeria (NAN) in Gusau on Friday.

Shehu said that detectives were on the trail of the killers, as the command beef up security in the area where the incident occurred.

Earlier, the state Chairman of NBA, Mr Junaidu Abubakar said Azza was shot after he escaped from his residence at about 10pm.

He said that the body of the deceased was evacuated by FRSC and Police personnel to Yariman Bakura Specialists Hospital, Gusau.

According to him, neighbours informed him the deceased was shot by two gunmen suspected to be kidnappers who came on a motorcycle.

“The information has it that the gunmen wanted to kidnap him at his house in Saminaka area, Behind Federal Road Safety Corps (FRSC), Headquarters, Gusau.

“But he was able to escape, drove his vehicle and run to the roadside. The gunmen pursued him  and shot him dead along the bypass,” he added.

The NBA chairman added the neighbours later heard gunshots and loud sound of a vehicle accident.

“When they came out and rushed to the scene, they saw Azza opened his vehicle’s door, came out and walked to the main road where he sat down and was bleeding to death.

“He was shot three times by the gunmen who, after the shooting, took to their heels when they saw people coming to the scene,” Abubakar said.

Azza, hailed from Benue and was the Principal Associate of Benedict Torngee Aza and Associates legal firm in Gusau.