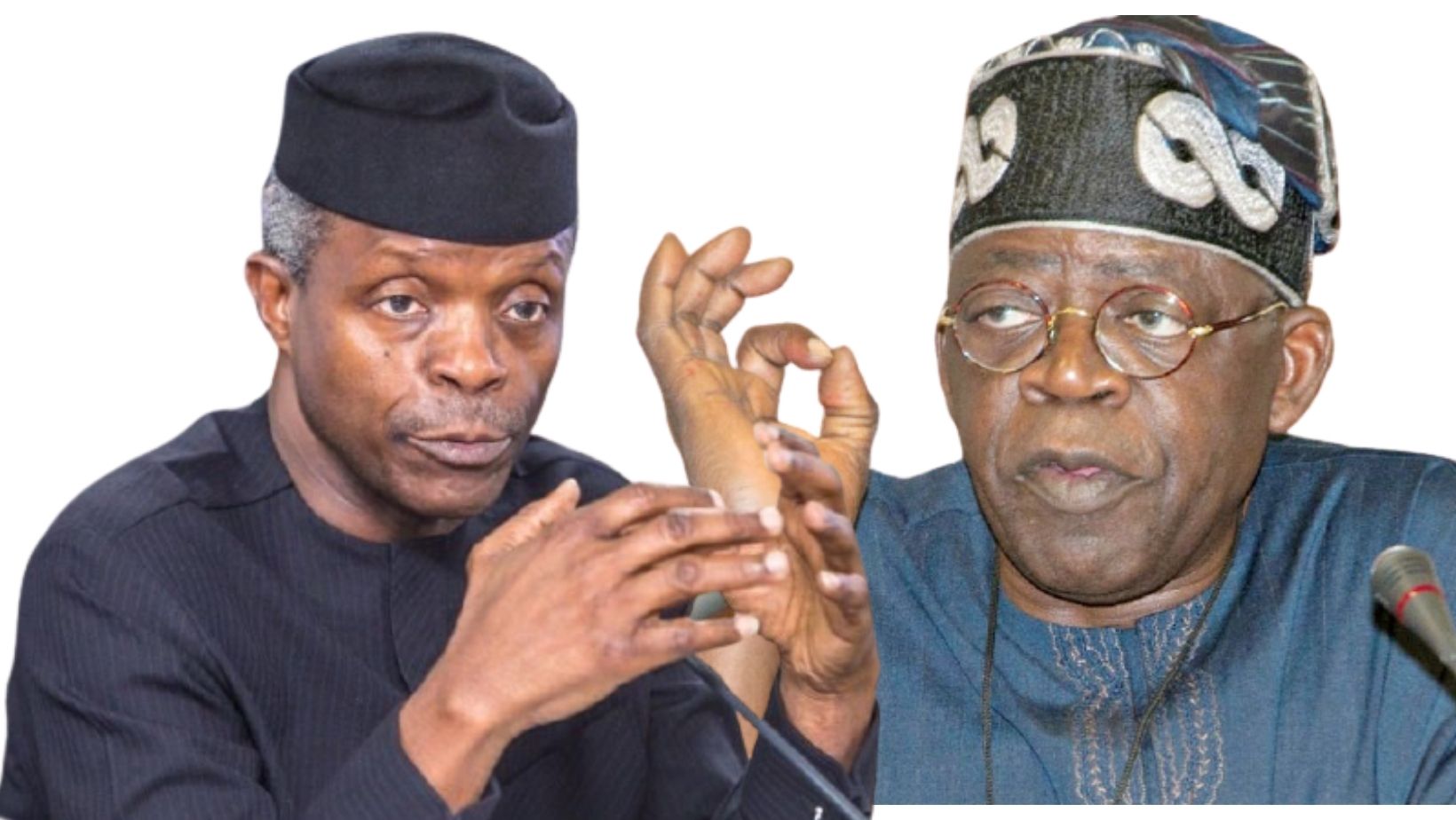 Since the APC concluded its presidential primary which V.P. Yemi Osinbajo came a distant third to APC national leader Bola Tinubu, coldness has defined the relationship between the two and their camps.

It took a long while before Osinbajo congratulated his former boss and godfather, and since he did, the V.P. has had nothing to do with the party preparations for the election. Nor have his men, especially presidential adviser Femi Ojudu, got excited about the election.

To worsen the matter, none from the V.P. camp has been considered of any value to the APC presidential campaign council.

These will be coordinating Kebbi Gov Atiku Bagudu and ex-Minister Godswill Akpabio as vice chairmen; Plateau Governor, Simon Lalong who is s the director-general working with Labour Minister Festus Keyamo  who is spokesman.

Others appointed as Vice Chairmen are: APC Vice Presidential Candidate, Sen. Kashim Shettima and the only female presidential aspirant of the party during the June 2022 special national convention, Uju Kennedy.