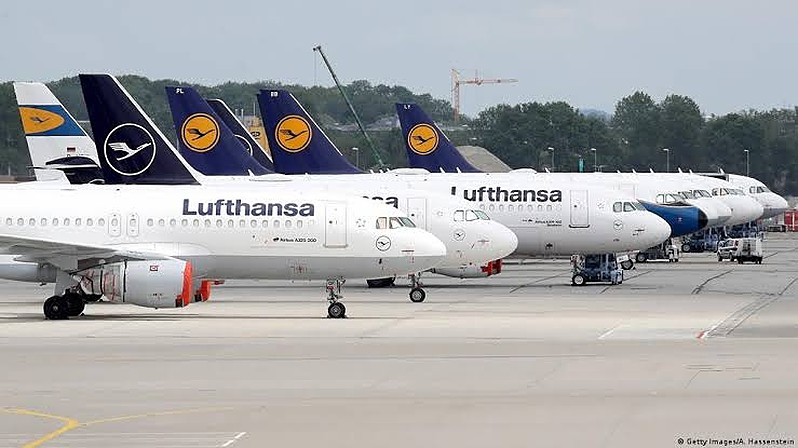 Multiple posts were unfilled at Frankfurt airport in Germany on Wednesday, as 725 of 1,160 planned flights had to be cancelled due to a Lufthansa ground crew strike, spokesperson for airport operator Fraport has said.

Lufthansa had put the number of flights cancelled due to the strike at 646.

However, a number of other airlines relied on Lufthansa ground crew to assist with their flights and were therefore, also affected by the strike.

The spokesperson for Fraport said that Frankfurt’s Terminal 1, which was predominantly used by Lufthansa, was very quiet on Wednesday morning.

Other airports in Germany, particularly Munich, would also be severely affected, with the number of flights cancelled across the country estimated at more than 1,000.

Verdi, one of Germany’s largest unions, called on the approximately 20,000 ground staff employed by Lufthansa to stage a one-day strike on Wednesday to build up pressure in the ongoing pay negotiations.

Jandor opens up on Funke Akindele’s nomination as running mate