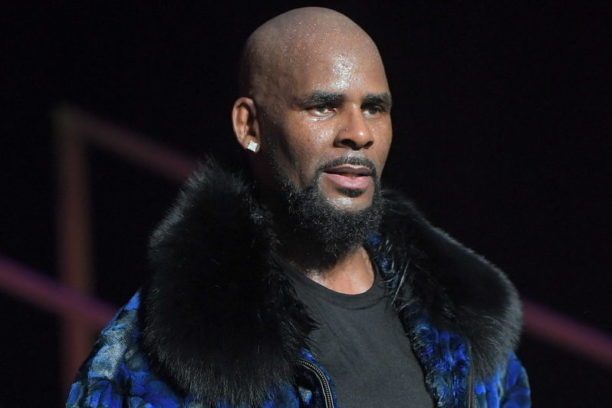 The new alleged victim, referred to as Minor Six, was included as part of an updated federal indictment during an arraignment at a hearing in Chicago on Thursday.

According to prosecution counsel, Kelly is said to have met the girl in either 1997 or 1998 when she was 14 or 15-years-old. He is accused of engaging in sexual contact or sexual acts with her when she was under 18.

The indictment said Kelly “engaged in sexual contact and sexual acts” with Minor Six and four others when they were aged under 18. It also seeks to forfeit all assets from Kelly’s production company, Bass Productions Lt.

Prosecutor Angel Krull said they had seized more than 100 electronic devices, after carrying out a search warrant.

Kelly, who has denied all allegations of abuse, faces several dozen counts of state and federal sexual misconduct charges in Illinois, Minnesota and New York, from sexual assault to heading a racketeering scheme aimed at supplying the star with girls.