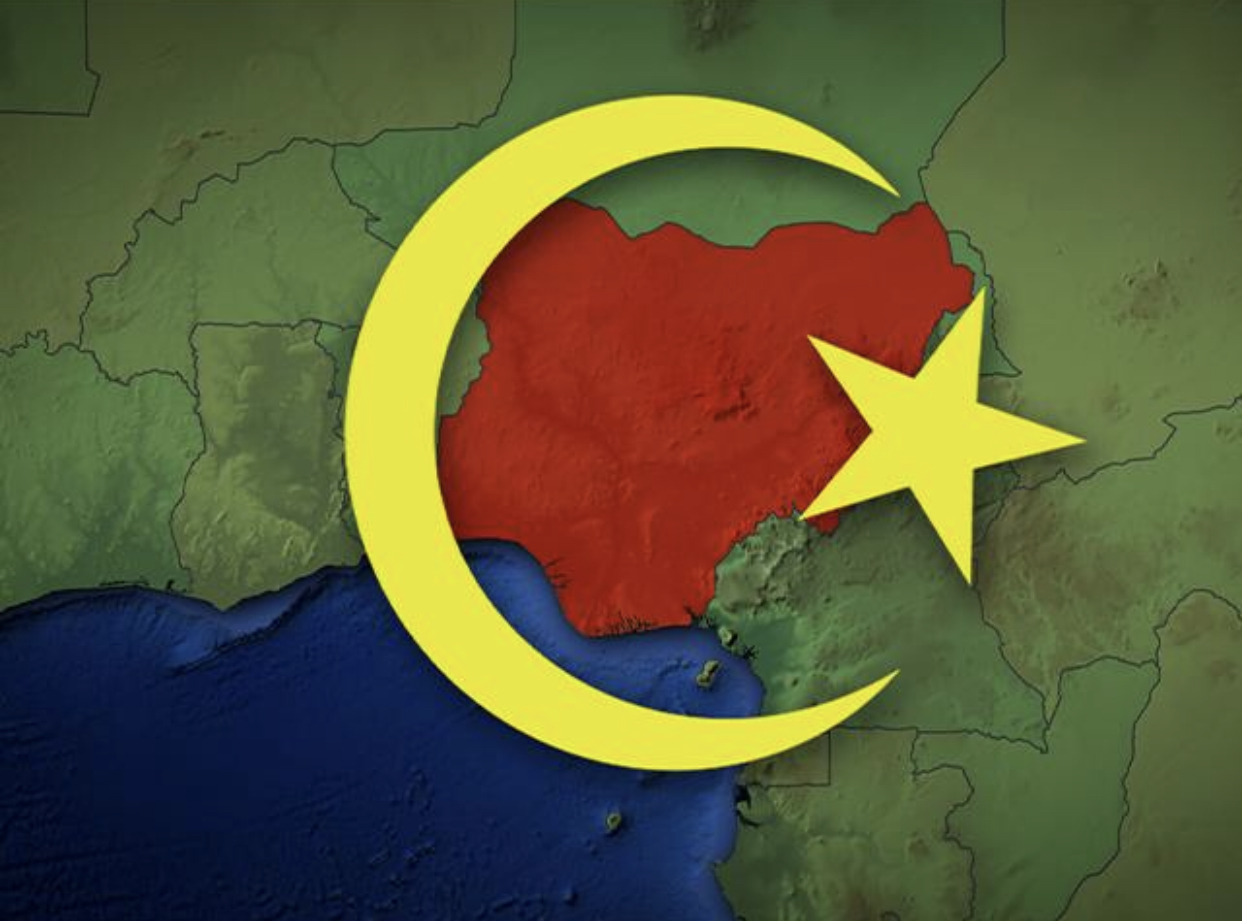 Nigeria is facing a serious threat from Islamic terrorist groups. Militant Muslims are waging an insurgency to overthrow the government and rid the country of Christians.

After losing ground in Syria and Iraq, the top general of US Special Operations Command in Africa is warning that Al Qaeda, ISIS, and other Islamic terror groups are now trying to take over parts of the continent’s most populous nation.

Maj. General Dagvin Anderson says Muslim terrorists have set their sights on Nigeria’s southern and northwest regions and the U.S is now sharing specific intelligence with the country.

“So this intelligence sharing is absolutely vital and we stay fully engaged with the government of Nigeria to provide them with understanding with what these terrorists are doing,” Anderson told reporters during a recent press conference.

Their goal: eventually turn Nigeria into a Muslim country and force Christians, who make up half the country’s population, to either leave or convert to Islam. 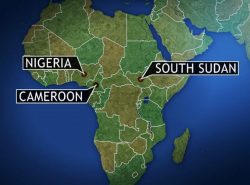 “Christians are in the eye of the target and they are coming after them,” warned Dede Laugesen with Save the Persecuted Christians.

And the numbers are staggering.

And the list goes on. Leading human rights groups say what’s going on in Nigeria is a genocide.

“If you look at what’s happening there over the last 20 years, it’s just massive, massive attacks against Christians,” Jeff King, president of International Christian Concern, told CBN News. “Look, 50 to 70 thousand have been murdered.”

For years, the main terror group was Boko Haram, which seeks to overthrow the government here and create an Islamic state.

“They go after Christians and moderate Muslims, they push a hard-line Muslim agenda and it is their intention to establish a caliphate and to rid all of Nigeria and West Africa of any Western influence whatsoever,” Laugesen told CBN News.

Now, there’s a new actor on the scene.

In Nigeria’s so-called “Middle Belt” region, where the Muslim North meets the Christian South- a terror group made up of Muslim Fulani herders are killing thousands of Christians.

More than 1,400 Christians were hacked to death in just the first seven months of 2020 by Fulani herders.

“Unfortunately, the secular media are quiet often biased and try to present this a tribal conflict rather than religious,” Petr Jasek, who is author of the book, Imprisoned With ISIS: Faith in the Face of Evil.

Nigeria’s president, a Muslim, has so far done very little to stop the bloodshed.

His police and army are also mostly made up of Muslims.

“The attackers are never captured, they are not prosecuted, the security services respond very slowly, a full day can go on with attacks happening and no security shows up and frequently the government officials will provide cover,” explained Laugesen.

Human rights groups are asking the White House to appoint a special envoy to help end the persecution of Christians in Nigeria.

“Unless the world takes note and puts pressure, economic pressure, sanctions, visa bans on these officials who are responsible for this travesty and for not reigning in the terror, then Nigeria will continue to be a bloodbath,” Laugesen warned.

Meanwhile, King’s group is helping more than 3,000 Christians who lost their businesses, homes, farms, or land to Boko Haram and Fulani militant attacks.

International Christian Concern has created communal farms to give victims the opportunity to rebuild their lives. 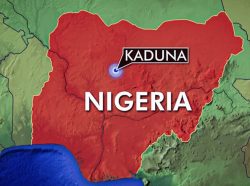 “When they get back to work, the family is fed, they have a future, the kids can go back to school,” King told CBN News. “It’s a restoration of hope, it really is and it’s much more than just economics, it’s the whole community, it’s all the parts of life: the emotional, the physical, the mental, it means a lot to them.”