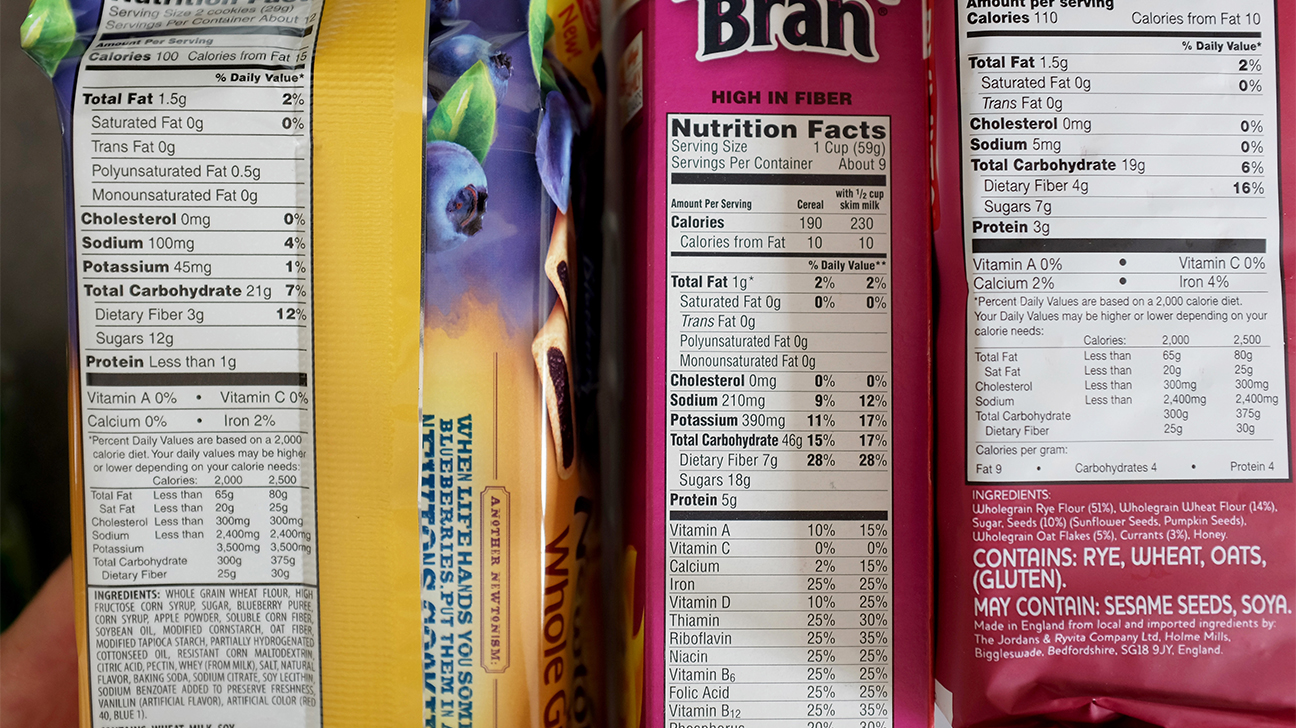 She gave the advice on Tuesday in Abuja in an interview with the News Agency of Nigeria.

According to Onuorah, reading the nutrition label of food products always helps in identifying foods that are high in sodium and trans fat which are bad for the heart.

“The percentage Daily Value (DV) tells you the percentage of each nutrient in a single serving in terms of the daily recommended amount.

“A key rule is to check the DV close to the nutrient/ingredient of interest.

“To consume less of a nutrient such as saturated fat or sodium, choose foods with a lower percentage DV, like five percent or less.

“To consume more of a nutrient such as fiber, choose foods with a higher percentage DV,’’ she said.

Speaking on other dietary recommendations for a healthy heart, Onuorah said it was not enough to eat foods that were heart-friendly.

According to her, it is also important to avoid and reduce the intake of certain foods which can increase one’s risk of heart disease.

According to her, these foods go through multiple processes and contain many added ingredients which are unhealthy for the heart.

“It is also important to limit the amount of salt one consumes in a day.

“A general recommendation for healthy adults is to limit their sodium intake to 2300 milligrams per day which is equal to about one teaspoon of table salt.

“To boost the taste and flavor of foods while still lowering salt intake, a healthier alternative is to focus on adding more natural spices and seasonings.

She also advised the use of healthier cooking methods than frying, adding that excessive intake of fried foods was not good for the heart.

To ensure a healthy heart, Onuorah advised Nigerians to avoid or reduce their intake of alcohol, which she said impacts cardiovascular health.

The nutritionist also said that a healthy diet was extremely important in lowering one’s risk of heart disease.

She recommended fruits and vegetables which contain key nutrients and anti-oxidants that were beneficial for the heart.

She also said that anti-oxidants help fight inflammation which could increase one’s risk of heart disease, adding that individuals should take at least five servings of fruits and vegetables daily.

Onuorah also said that scientific studies had shown that fatty fish such as Mackerel, Tuna, Salmon, and Trout help lower the risk of heart disease because they contain Omega 3 fatty acid which is great for the heart.

“Also, legumes such as beans, lentils, and chickpeas are a healthy choice for your heart because they are high in fiber and protein, and they make for a healthy alternative to animal-based proteins.

“Whole grains are good sources of dietary fiber. Dietary fibers help improve blood cholesterol and this is beneficial for the heart.

The nutritionist also said that when taking milk, yogurt, and other dairy products, it was best to consider low-fat options as they promote heart health.

“Ultimately, a diet that is rich in whole foods than processed foods is the best advice for heart- health.’’