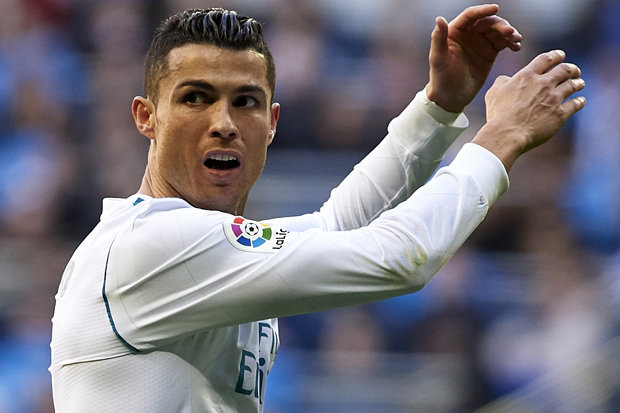 By Boluwatife Ezekiel Olaleye
Real Madrid superstar, Cristiano Ronaldo, has reportedly asked the club to allow him leave the Santiago Bernabeu next year.
The LaLiga champions have set an asking price of no more than €100million.
Daily Record reports that Ronaldo’s relationship with Real Madrid president, Florentino Perez, has reached a “dangerously low ebb,” with the pair not even on speaking terms at the moment.
That has alerted Manchester United and Paris Saint-Germain, who have been told by Ronaldo’s representatives that he will “fight for a move” next summer.
The 32-year-old picked up his fifth Ballon d’Or this month, after leading Real Madrid’s La Liga and Champions League triumphs last season.
PV: 0