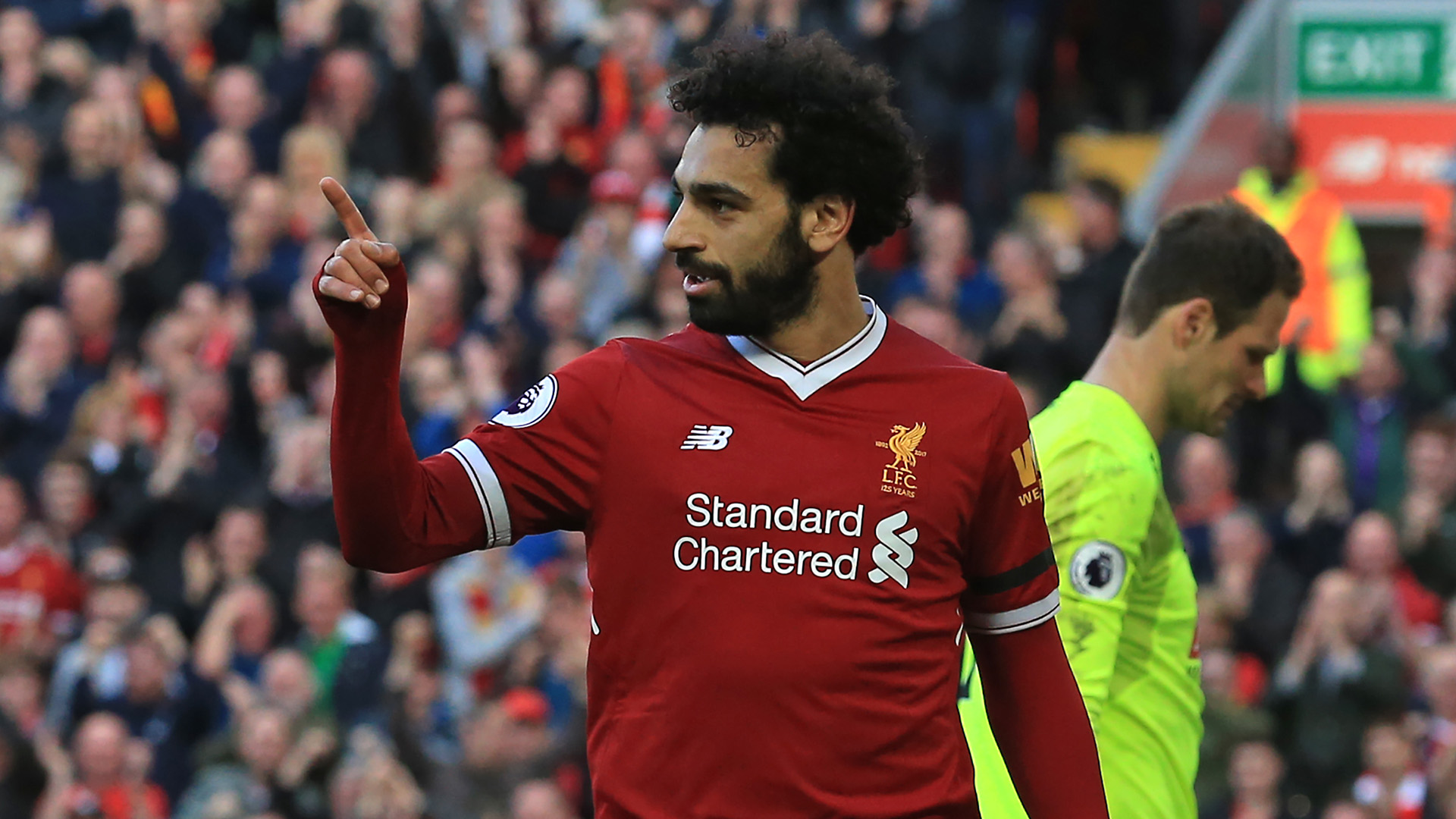 Real Madrid’s new manager Julen Lopetegui is reportedly keen for his club to look into sealing the transfer of Liverpool forward Sadio Mane.

Diario Gol claims the Spanish giants could refocus their efforts into signing the Senegal international as a cheaper alternative to Mohamed Salah up front, as he’d likely cost a maximum of £79million.

Mane has shone for Liverpool and could be ideal to make the step up to a big club like Real Madrid, whom he actually scored against in last season’s Champions League final defeat.

A hard-working and productive player who can operate anywhere in a front three, Mane could be just what Los Blancos need next season as they may make some big changes in attack.

Gareth Bale and Karim Benzema had various difficulties in the campaign just gone and Mane looks a very solid option to come in in that area if Diario Gol’s suggestions he could move for just £79m prove correct.

The report also links Lyon’s Nabil Fekir as an option, and Liverpool will surely hope not to lose such an important player in their high-pace and high-energy front line that tore teams apart for so much of 2017/18.

While Salah undoubtedly gets more hype, the Egyptian was allowed to shine thanks to the great work by Mane and Roberto Firmino alongside him up top.