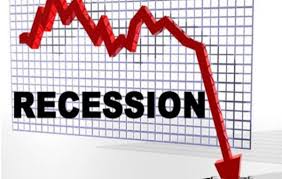 Namibia is in recession after its economy contracted in the final two quarters of last year, dragged down by sectors like construction and retail, the statistics office made this known.

The southern African country’s gross domestic product (GDP) contracted 1.0 per cent year-on-year in the fourth quarter after a 1.0 per cent drop in the third quarter.

The statistics office said construction contracted partly because of a drop in investment in mining, while hotels and restaurants also performed weakly.

Agriculture and mining output both grew.

Namibia’s economy is closely linked to that of its neighbour, South Africa. It is a major producer of diamonds and also mines uranium, zinc and gold.